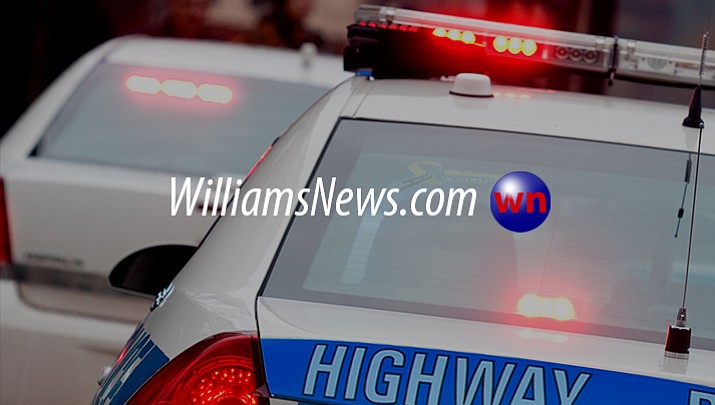 WILLIAMS, Ariz. — Coconino County sheriff officers are trying to figure out how a man with a self-inflicted gunshot wound drove himself to a Flagstaff hospital that was nearly two hours away.

Erika Wiltenmuth with the Coconino County Sheriff’s Office said the man was traveling on Interstate 40 just west of Williams, May 23, when he contacted authorities saying he had a gunshot wound in his thigh.

The unidentified man told deputies that he was target shooting near Ash Fork when he accidentally shot himself in the leg.

A deputy convinced the man to pull his car off the side of the road just outside of Flagstaff and let the officer take him the rest of the way to Flagstaff Medical Center.

An investigation is currently underway.