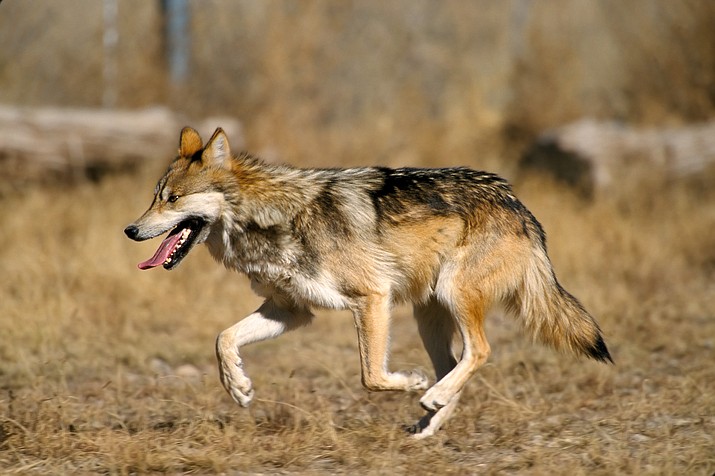 The court decision issued April 25 held that the state of New Mexico had not met the legal standard for a preliminary injunction because it did not demonstrate that releasing Mexican wolves without state permits will cause irreparable injury to the state. The ruling reverses a U.S. District Court decision last summer that prohibited the U.S. Fish and Wildlife Service (USFWS) from importing or releasing any Mexican wolves in New Mexico without first obtaining permits from the New Mexico Game and Fish Department (NMGFD).

Claiming it did not need state approval for the release of wolves under the Endangered Species Act, the USFWS released two wolf cubs in 2016, spurring the lawsuit. New Mexico ended its participation in the federal wolf recovery program in 2011. In June 2016, a district court judge in Albuquerque issued a preliminary injunction against the release of more wolves in the state.

The recovery program and the injunction against it became central to another, larger debate — does the federal Endangered Species Act have an adverse effect on states’ rights to control their animal populations?

While the New Mexico Department of Game and Fish sought the injunction on grounds that the release of more Mexican wolves into their territory would cause harm to residents and other native wildlife, the USFWS was supported by 18 states, including Arizona, as well as conservation groups and New Mexico trade groups like the New Mexico Cattlegrowers Association and the New Mexico Farm and Livestock Bureau.

“Right now, the Fish and Wildlife Service has the authority to release wolves, and most compellingly, the wolves really need new animals to bolster their shaky genetics,” said Michael Robinson of the Center for Biological Diversity, which came out in support of the USFWS recovery program.

The case now returns to U.S. District Court for a decision on whether New Mexico can require the USFWS to obtain state permits before releasing wolves.

Efforts to cross-foster captive-born wolf pups into wild packs has been successful in Arizona, along with other attempts to release bred wolves into the regional population to improve genetic diversity. Arizona Game and Fish Department (AZGFD) has been following developments in neighboring New Mexico closely.

In 2015, there were an estimated 97 wolves in the wild between both states.