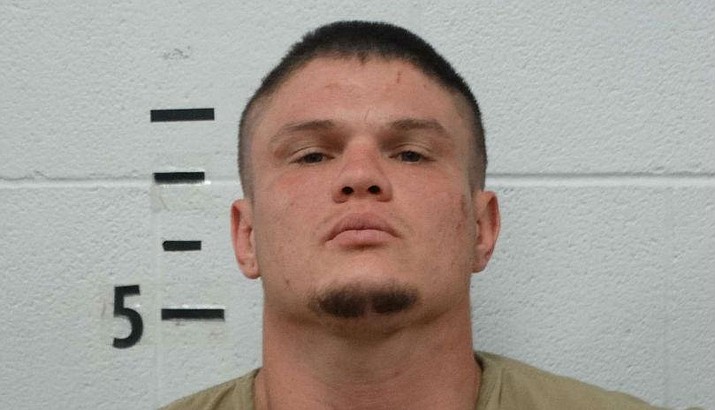 WILLIAMS, Ariz. — The Coconino County Sheriff’s Office has obtained a criminal complaint and arrest warrant for Derrick Shawn Barnett, a 29-year-old Grand Junction, Colorado man, alleging he committed the May 2 double murder of a Williams couple.

Barnett had been identified by sheriff’s deputies and detectives as a possible suspect in the murder of 67-year-old Michael Dimuria and his 64-year-old wife, Nora Dimuria. The couple’s home had been rummaged through and their Jeep missing from the property.

Williams Municipal and Justice Court Judge Rob Krombeen said he signed the warrant for Barnett, with a $1 million bond, May 9.

Coconino County authorities worked with several agencies in Colorado including Dolores County, Montezuma County and the Mesa County Sheriff’s Office, as well as the Cortez and Grand Junction Police Departments to locate the suspect.

The criminal complaint charges Barnett with the murders, theft of a means of transportation and misconduct involving weapons. Barnett is currently in custody at the Montezuma County Jail in Cortez, Colorado facing local charges. Coconino County will seek extradition of Barnett back to Arizona.