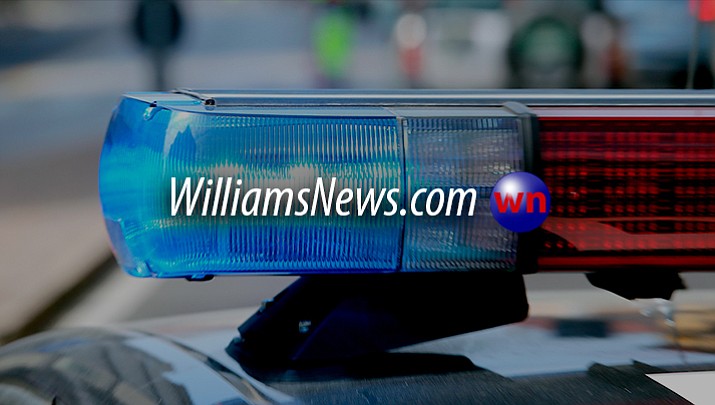 On May 7, deputies responded to a report of shots fired at a home in Kaibab Estates West, a residential subdivision outside Ash Fork. Deputies contacted the occupants of the home and found no one had been shot, however, several shots had been fired outside the home.

Through the investigation, deputies learned that John Wayne Slater, 47, of Ash Fork had driven to the victim’s home to confront him about Slater’s estranged wife, who was staying at the home of the victim. Slater approached the door to confront them and was armed with a handgun. The homeowner and Slater spoke briefly at which time the homeowner closed the door on Slater. Slater fired several shots outside the front door. Slater went back to his vehicle and began to drive off and fired several other shots, then fled the area. No one was hit by the gun fire but a vehicle parked in the driveway was found to have one bullet hole.

Deputies located Slater a short time later and took him into custody without incident.

Slater was arrested for one count of aggravated assault, two counts of disorderly conduct with a weapon, two counts of felony endangerment, criminal damage and trespass. He was booked into Coconino County Jail.