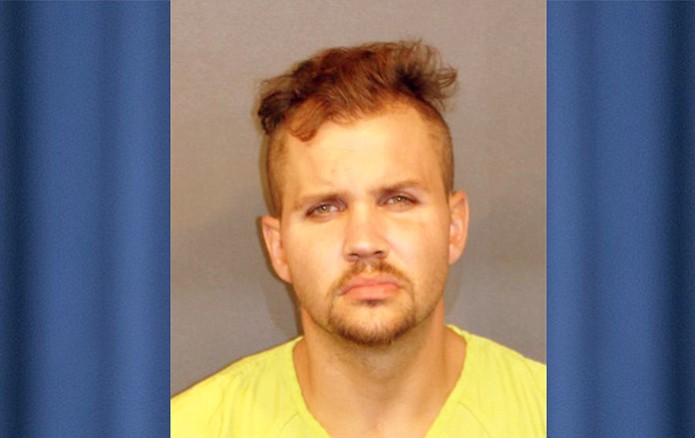 John Freeman is considered armed and dangerous after firing shots at law enforcement and fleeing from police.

5:48 p.m. update: The suspect has been found near Bearizona and has been placed under arrest.

5:38 p.m. update: According to Williams Police Chief Herman Nixon, federal, state and local law enforcement are still actively searching for the suspect who shot at officers near the Bearizona exit on I-40 at 11:30 a.m. this morning.

2:15 p.m. update: According to Williams School Superintendent Rick Honsinger, buses are scheduled to run at their regular time for students living on Highway 64 and towards Parks.

Students living in town do not have bus service and parents are asked to pick students up at the school. Williams police ask that students not walk home or walk through town.

All after school activities are cancelled for the day. Little League baseball and softball practices are also cancelled.

Detectives continued to gather evidence and report that the suspect’s vehicle had been reported stolen out of Kingman.

WILLIAMS, Ariz. – On March 27 law enforcement officials responded to a high speed chase that resulted in a crash, the arrest of two suspects and a man hunt for a third suspect. 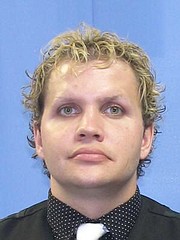 The pursuit began at about 10:45 a.m., when a deputy tried to stop a sedan, headed east on I-40, for a traffic violation near Ash Fork.

The pursuit continued at over 100 mph, until the car stopped running, and pulled off the interstate near the Bearizona exit outside of Williams where the vehicle crashed into a culvert.

Two men were arrested while a third suspect ran from the scene, and fired at Sheriff’s deputies as he ran, according to Yavapai County Sheriff’s Office (YCSO) spokesman Dwight D’Evelyn.

“As the vehicle failed to yield, a male passenger appeared to be thrown from the vehicle and was detained,” D’Evelyn said.

Freeman is 6-feet tall, 170 pounds, with hazel eyes, brown hair and a small tattoo on his left arm. He is believed to be wearing a denim shirt, jeans and could possibly be injured.