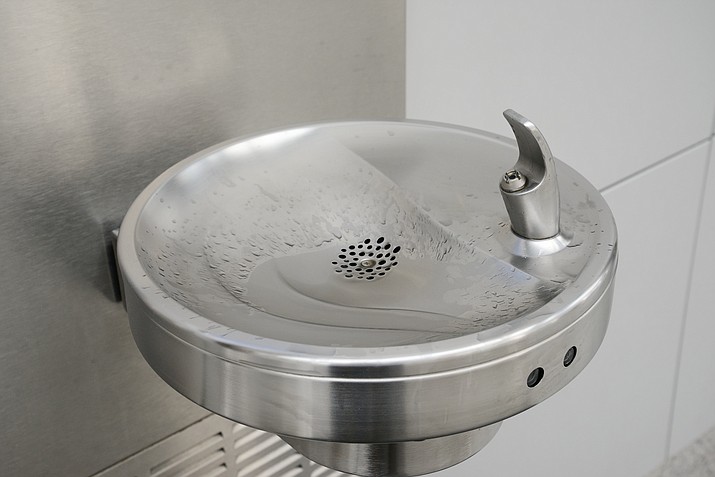 Recent testing by the Arizona Department of Environmental Quality (ADEQ) at Williams Elementary-Middle School and Williams High School have shown the schools are within acceptable levels for lead in the water.

The results determined the water was below “action level” which is what ADEQ identifies when the water is found to have 15 parts per billion (ppb) of lead. The testing at the Williams schools showed most samples below .5 ppb, with one at .81, one at 1.1 and one at 2 ppb, well below the 15 ppb threshold.

In January, ADEQ announced their intent to target 1,000 schools across the state for lead testing. This list included Williams Unified School District.

As of March 6, testing at 26 schools across Arizona have revealed elevated levels of lead with hundreds still waiting to be tested. Killip Elementary School in Flagstaff was one of the 26 and officials have now installed filters throughout the school.

Approximately 123 schools across Arizona have been tested, resulting in one of every five schools tested exceeding the federal guidelines for levels for lead.

According to the Centers for Disease Control and Prevention (CDC), high blood lead levels in children can stunt their mental development and damage a wide range of organs. They say even smaller amounts can affect children’s intellectual development and the agency says no level of lead is safe.

According to ADEQ, the testing is a proactive measure designed to see if lead levels in the water are at levels that may pose harm to children’s health.

The testing is expected to take six months to complete and includes taking a total of 14,000 samples from more than 7,000 buildings across 205 districts.

ADEQ will be testing schools that use city water or private water systems. Schools were chosen based on three factors. The first was the year the school was built. Buildings older than 1987 have a higher likelihood of having lead in the materials with which they were built.

The second factor ADEQ looked for was schools that have a high concentration of younger children, such as in a day care or pre-kindergarten program. The CDC has determined that younger children are especially susceptible to lead hazards.

ADEQ states it does not have a clear picture of the state’s school water purity. This is the first time the state has conducted mass-testing of schools.