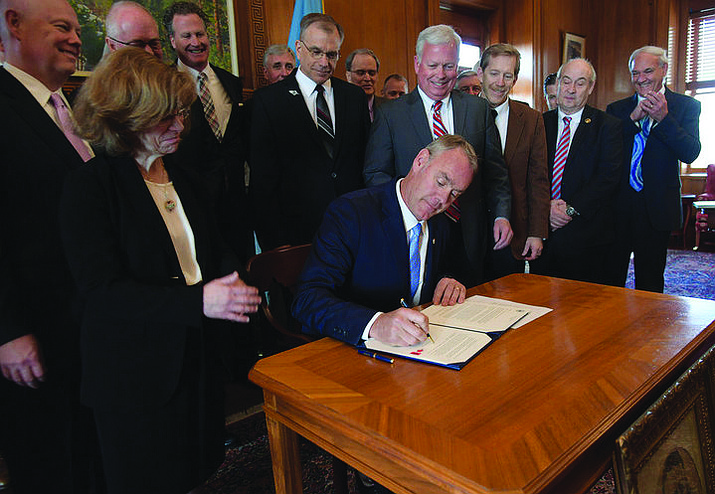 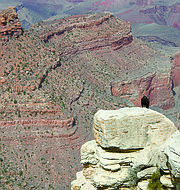 In 2015, A record number of big game hunters in the California condor’s core range voluntarily used non-lead ammunition or removed lead-infected gut piles from the field to prevent the condors from feeding on them.

WASHINGTON, D.C. — In one of his first actions as Interior Secretary, Ryan Zinke eliminated a late-term action by the Obama administration to outlaw lead ammunition and fishing tackle in national parks and wildlife refuges.

“Outdoor recreation is about both our heritage and our economy,” Zinke said in a statement. “This package of secretarial orders will expand access for outdoor enthusiasts and also make sure the community’s voice is heard.”

While conservation groups have offered evidence that lead leeching from bullets and fishing tackle poison wildlife, the National Rifle Association welcomed Zinke’s repeal of the ban. The group has claimed in past years that alternative bullets cost more and are harder to obtain than their traditional counterparts.

“The fact is that traditional ammunition does not pose a significant population-level risk for wildlife,” Chris W. Cox, executive director of the NRA’s Institute for Legislative Action, said in a statement. “On behalf of the five million members of the NRA and tens of millions of American sportsmen, we thank Secretary Zinke for eliminating this arbitrary attack on our hunting heritage.”

But conservation groups issued a statement against the orders, saying the use of lead in bullets and fishing tackle is detrimental to wildlife. According to the Center for Biological Diversity, as many as 20 million birds and other animals are poisoned each year from around 100,000 tons of lead used by sportsmen.

According to the Peregrine Fund, a non-profit group dedicated to the conservation of critically-endangered California condors, lead poisoning from bullets is one of the main reasons the scavenging bird is still on the endangered species list, despite efforts to revive the wild population in California and Arizona.

Like bald eagles, which also suffer from lead poisoning, condors feed on recently deceased prey. Consuming food that has been tainted with lead from bullets poisons the birds over time. Chris Parish, director of The Peregrine Fund’s condor reintroduction project, said about 50 percent of condor deaths since 1996.

The Peregrine Fund is hopeful that hunters and sportsmen will support the reduction of lead in recreational activities.

“Anyone who kills an animal, including those dispatching livestock and hunting varmints, can make a significant impact by simply switching to non-lead ammunition like solid copper bullets, which rarely fragment,” Parish said.