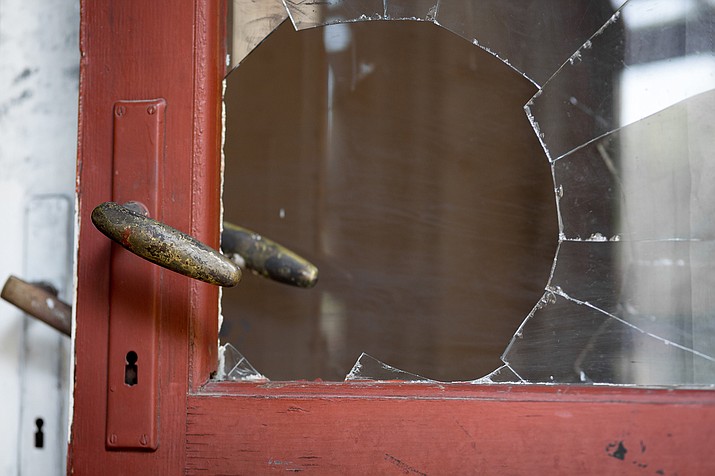 WILLIAMS, Ariz. — Coconino County Sheriff’s Office has been actively investigating several reports of burglaries and trespassing incidents in the Red Lake area of state Highway 64 in the last few months.

Although many details are not being released since the investigation is ongoing, the department said there have been 30 reported burglaries and thefts over the past year.

According to Public Information Officer Erika Wiltenmuth, 65 percent of the burglaries and thefts occurred at vacant or vacation homes. Several of the reports also included unlocked and locked sheds.

The department recommends residents keep their vehicles locked and not leave any valuables inside vehicles, trailers or truck beds.

“We are asking the public to be aware of anything out of the ordinary,” Wiltenmuth said. “Report suspicious vehicles, people or activity.”

Wiltenmuth advises people to keep windows and doors locked on residences and work with neighbors to keep an eye open for suspicious activity.

She also recommends residents take photos and/or videos of valuable property. She said it also helps to record serial numbers and engrave items that do not have serial numbers so they may be identified later if there is a recovery.

The department held two recent community meetings in the greater Red Lake area to inform residents of the situation and to educate them on how to reduce the chance they may be victimized.

“We continue to regularly patrol the areas and are asking for the public’s assistance,” Wiltenmuth said. “If you see anything suspicious, report it immediately. Do not touch anything and be mindful of possible shoe or tire tracks that may provide evidence.”