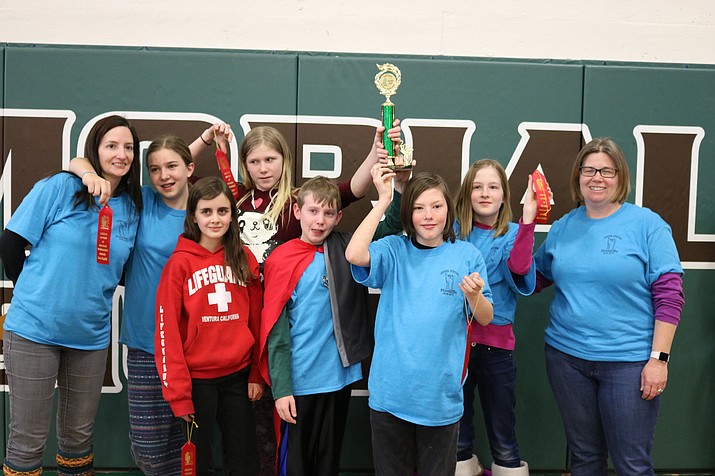 Grand Canyon Students Compete At Odyssey Of The Mind Regionals 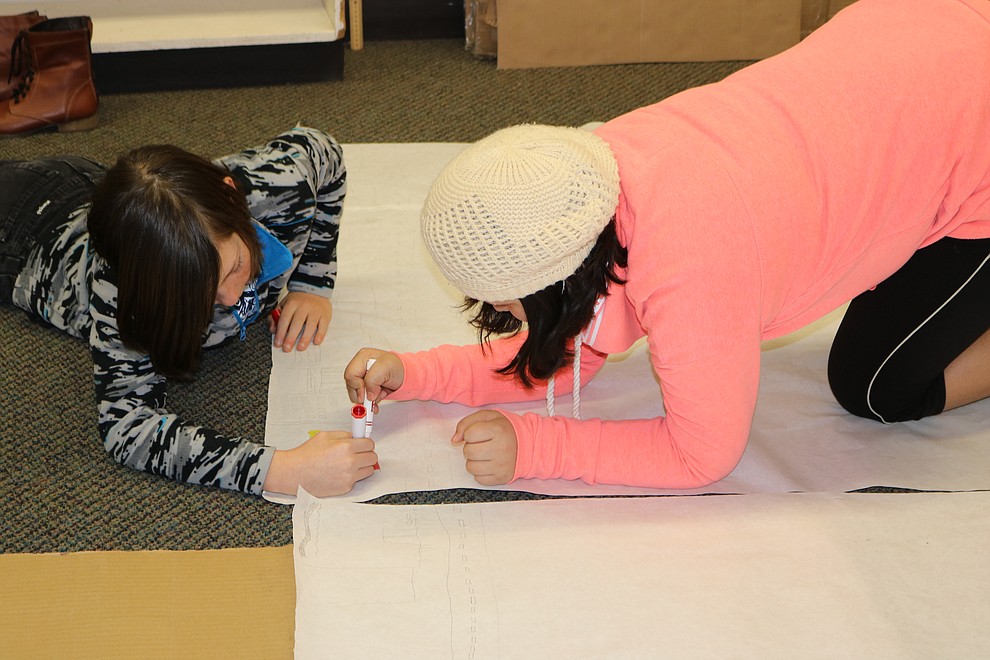 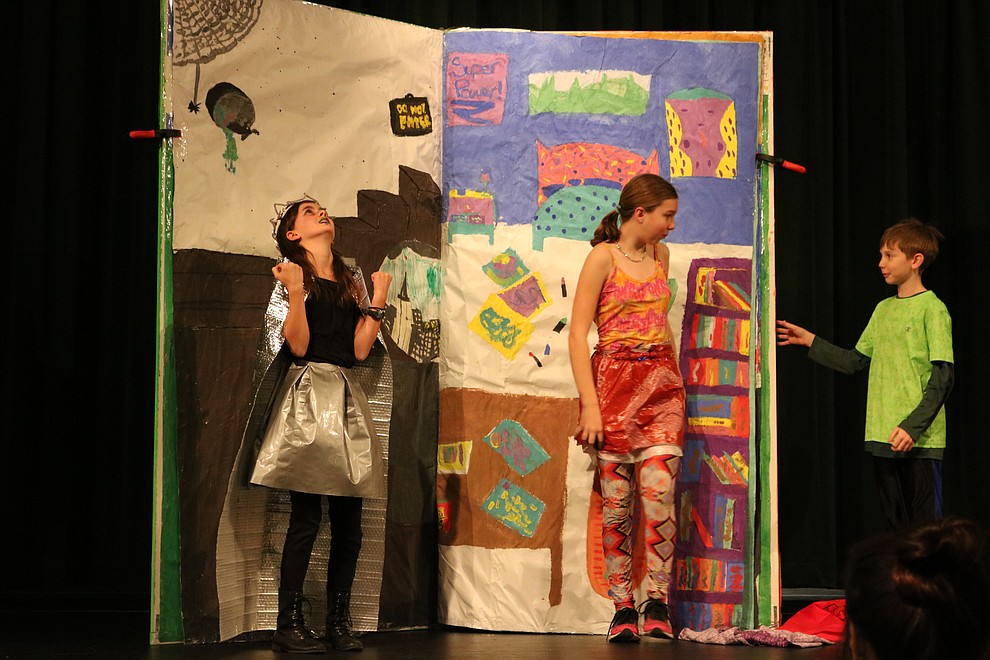 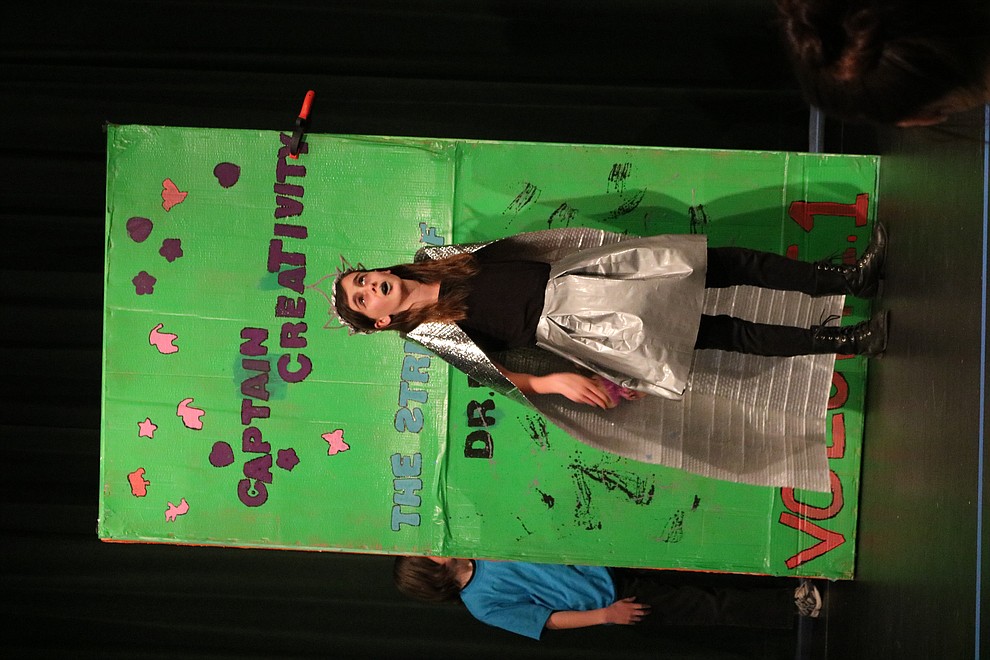 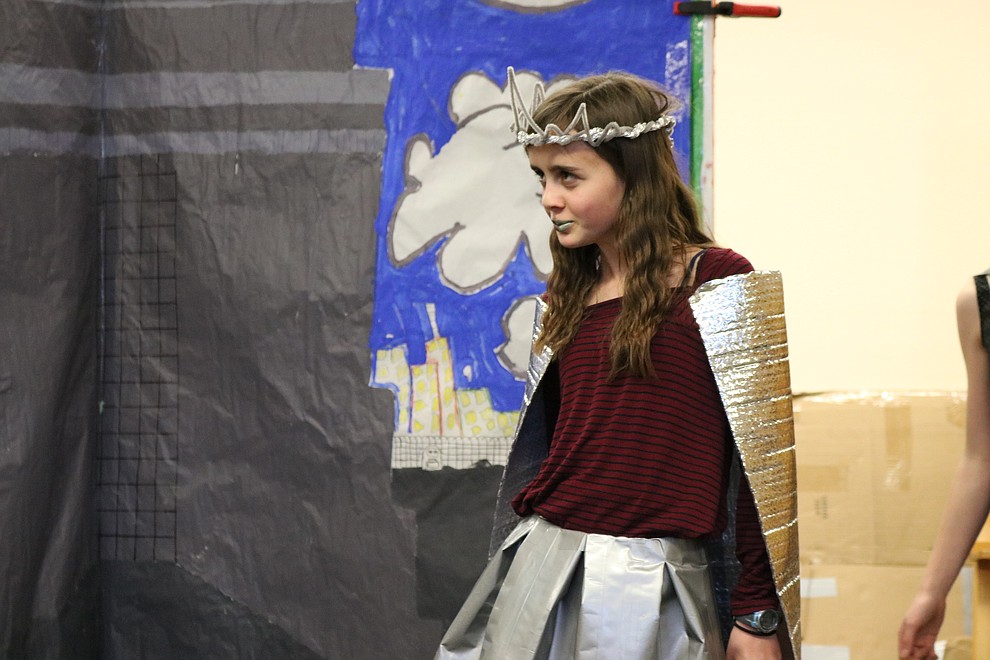 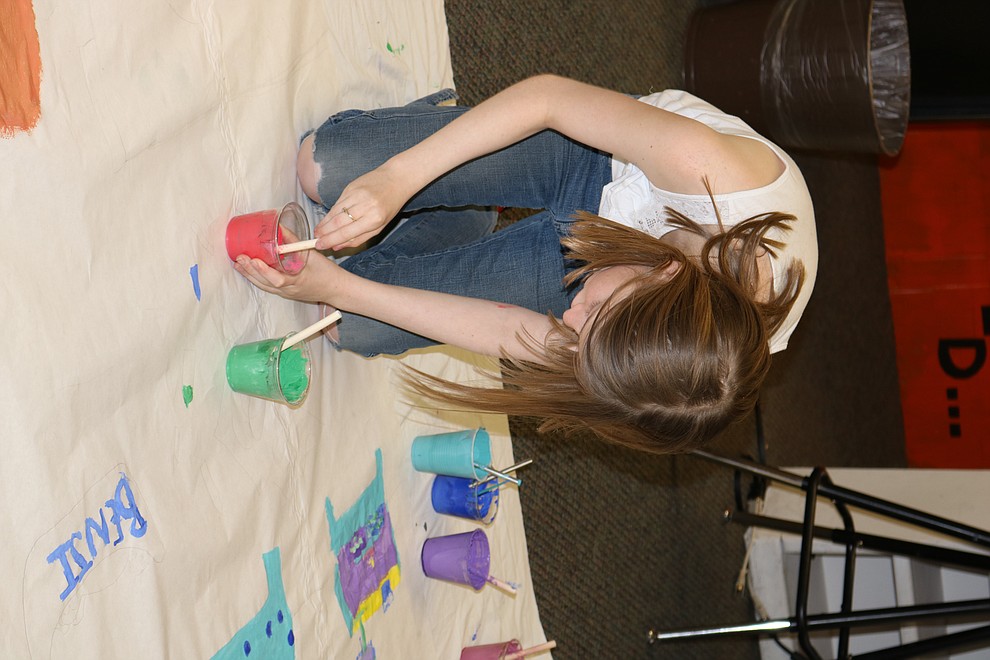 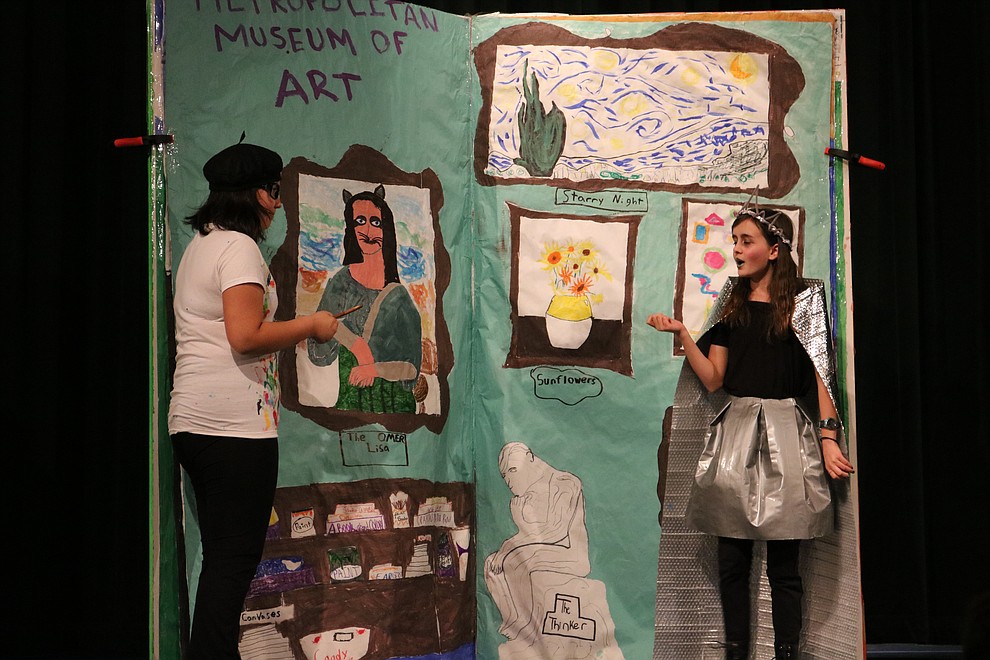 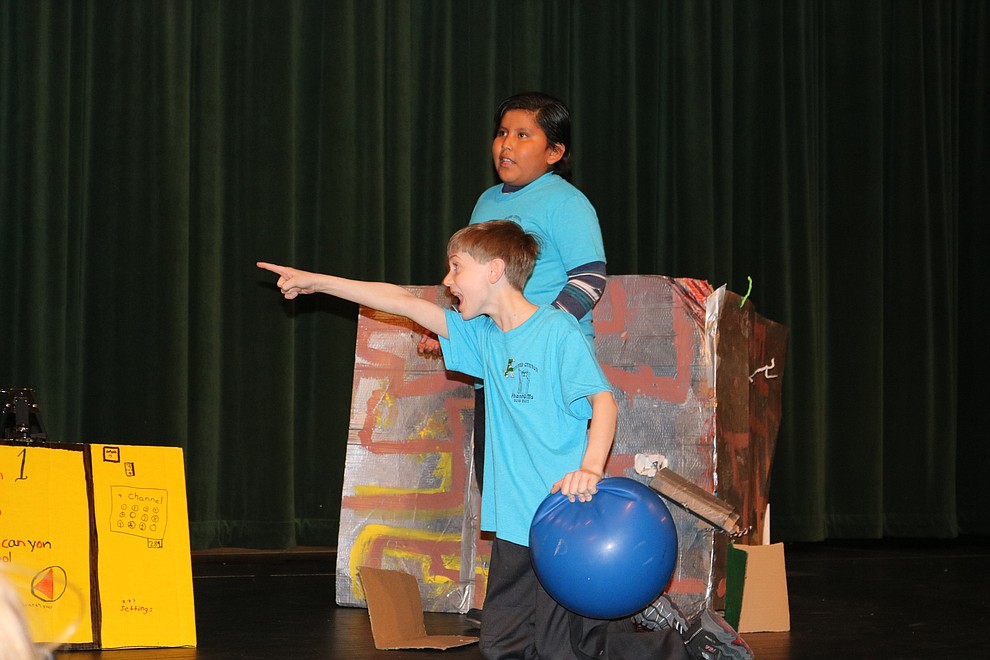 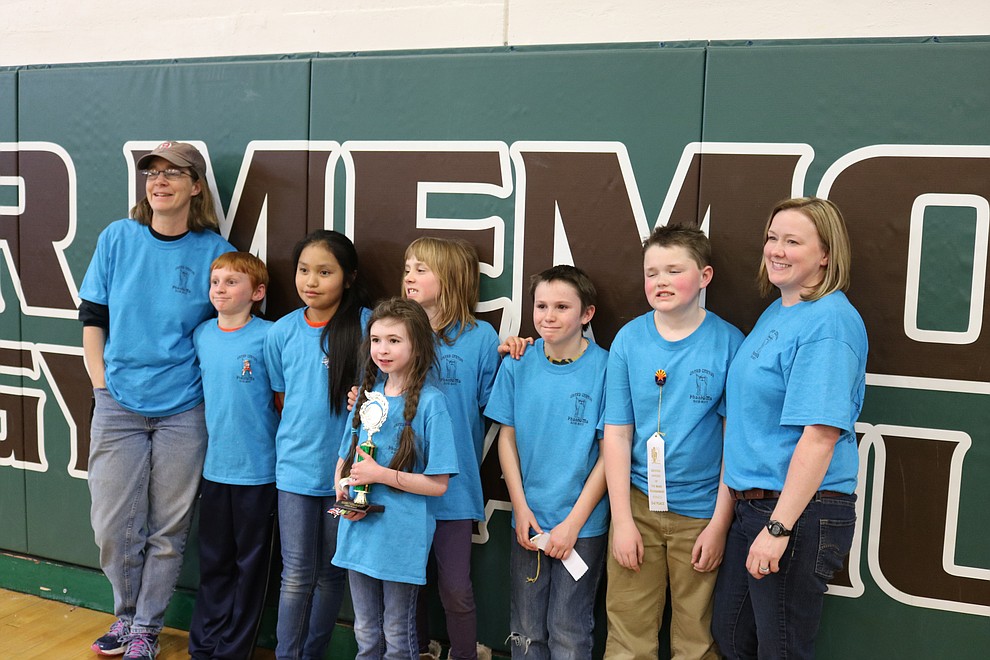 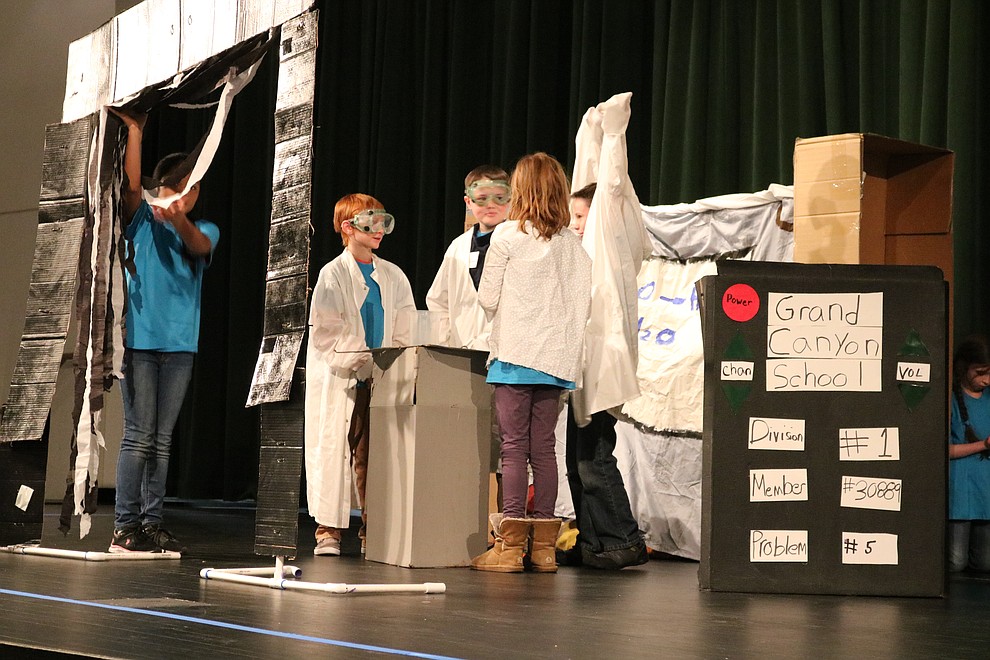 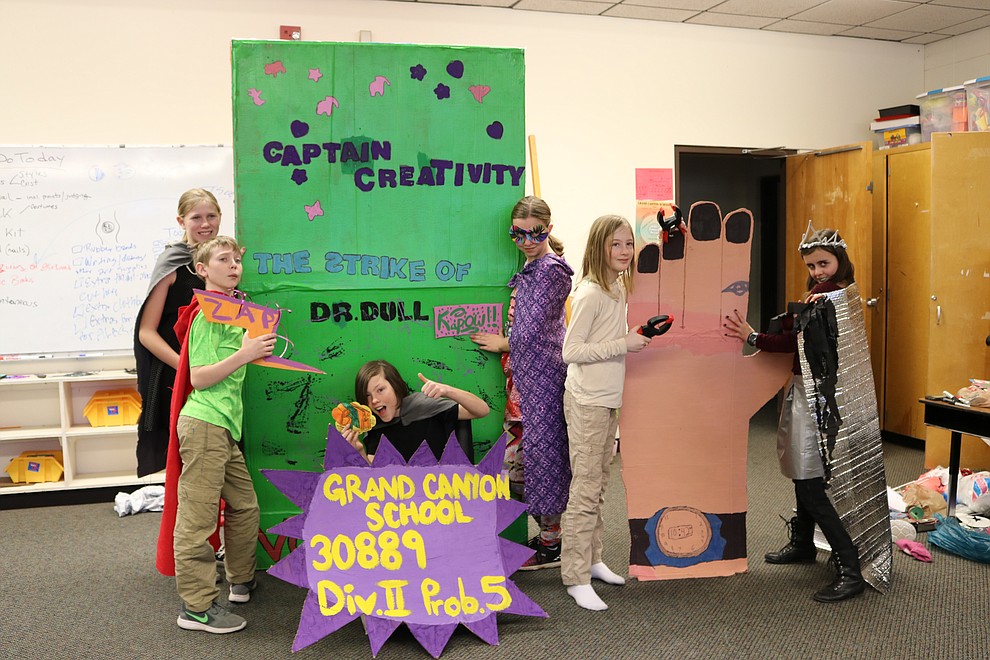 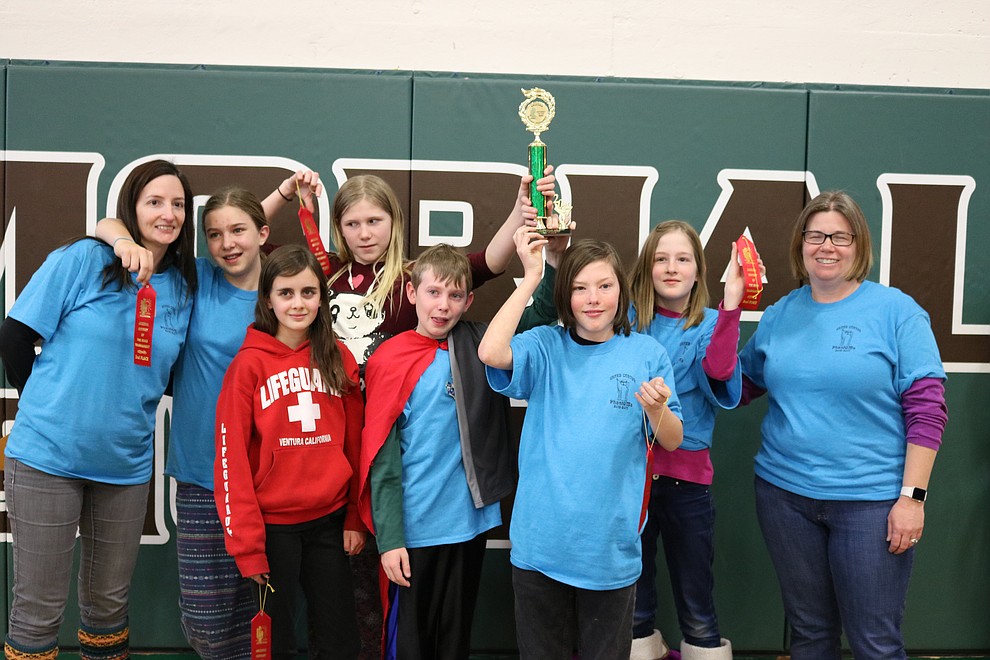 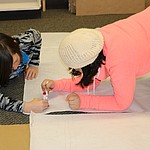 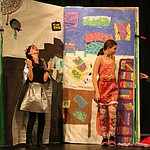 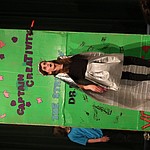 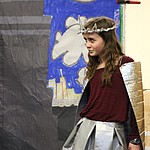 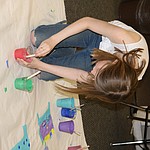 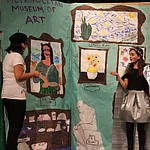 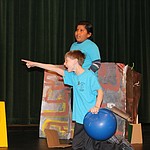 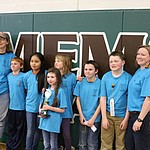 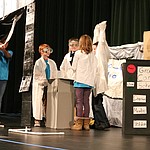 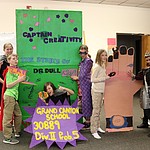 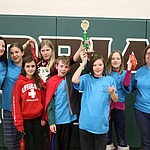 Odyssey of the Mind is a creative problem-solving program for students worldwide from kindergarten through college. For several months, students in teams of seven work to create a performance based on a chosen problem. Without any outside assistance, these teams create a script, design a backdrop and props, make costumes, and perform their eight-minute performance at three levels of competition. If the team wins regionals, they compete at state. If they win at state, they progress to the world finals, where teams from over 20 countries and all 50 U.S. states compete for first place. This final level of competition takes place over several days and gives students the opportunity to meet other kids from all over the world.

Odyssey of the Mind is not only fun for the students, but is also a learning experience. Ellie Pearce, a member of this year’s Division II Odyssey team, said she has learned valuable teamwork skills from the program.

“The most valuable thing Odyssey has taught me is teamwork,” Pearce said. “I’m better at working independently, but Odyssey of the Mind has taught me how to work with other people and make it work for me.”

Although they are still too young to compete, Grand Canyon School’s primary team worked hard to create a performance that will help them gain the skills to successfully compete in Division I. Their performance followed the humorous tale of Grand Canyon wildlife joining new habitats outside of the national park.

One of the Division I teams placed third, falling one place short of progressing to state. The team’s performance centered around a superhero trying to bring creativity back to the world. One such situation took place in Legoland, where the super hero saved the creative structures made by children.

The other Division I team placed second and will progress to state. This team’s performance featured a group of time travelers discovering art pieces from different time periods and discovering that they were all inspired by the Odyssey of the Mind mascot, a raccoon named Omer.

The Division II team placed second and will also attend the state competition. Their performance featured a villain, Doctor Dull, and a superhero, Captain Creativity, in a battle between creativity and monotony.

All four of Grand Canyon teams had successful seasons and hope to continue building their creative skills to compete in years to come. The Arizona State competition takes place April 1 in Tucson, Arizona and is open to the public. More details can be found on Arizona’s Odyssey of the Mind webpage. The teams are looking forward to the state competition and hope to win first or second place in order to compete at the final level of competition in Michigan this May.