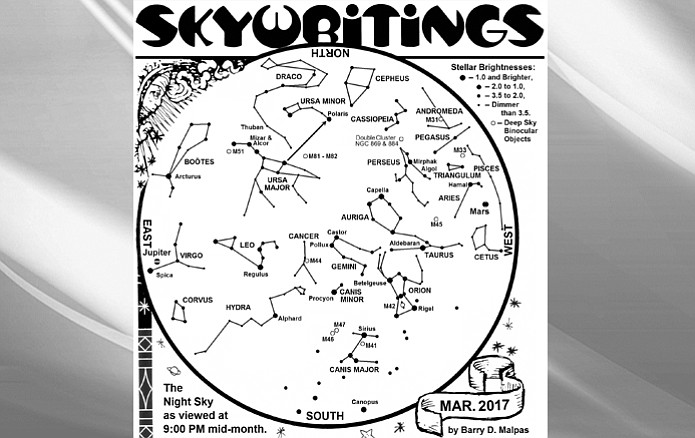 An exoplanet, or extra-solar planet, is one that is located outside our solar system around other stars.

The first two planets to be discovered were announced in 1992, which were orbiting a pulsar. The first confirmation of one orbiting a main-sequence star was made in 1995, when a giant planet was found in a four-day orbit around the nearby star 51 Pegasi, 15.6 parsecs (50.9 light-years) from Earth.

A few exoplanets have been imaged directly by telescopes, but most have been detected by indirect methods. The most utilized technique is observing a star’s brightness dim slightly when a planet passes between us and the star. This is known as the transit method. As of this month, astronomers have identified about 3,600 such planets. Most of them are multiple planetary systems, with planets about the size of Jupiter and even larger. However, as the sensitivity of our technology and techniques improve, more Earth sized planets are being identified.

In May 2016, astronomers at the University of Liège in Belgium, using their 0.60 meter (23.5-inch) TRAPPIST robotic telescope (an instrument dedicated to exoplanet research) located at the La Silla Observatory in Chile, announced the discovery of three Earth-sized planets orbiting a dwarf star, now known as TRAPPIST-1. TRAPPIST-1 is an ultra-cool red dwarf star located relatively close to Earth at 12 parsecs (39 light-years) in the constellation Aquarius (RA: 23h 06m 29.28s; Dec: -05º 02’ 28.5’’).

With approximately eight percent of the mass and 11 percent the diameter of the Sun (making it only 14 percent larger than Jupiter) it is just barely above the mass limit required to sustain nuclear processes. Hence, it is a very dim and relatively cool stellar object (Its temperature of 2550 K is less than half the Sun’s temperature of 5800 K). And, with a visual magnitude of 18.8, it is at the observable limit of most large amateur telescopes even in the best seeing conditions.

Over the past two years, along with the TRAPPIST telescope, astronomers have trained the Very Large Telescope of the Paranal Observatory, part of the European Southern Observatory [ESO] also in Chile, and the NASA Spitzer Space Telescope, and several others on the star. On Feb. 22 the discoveries of four more orbiting exoplanets were announced, bringing the total number orbiting the star to seven. They have been designated in the order of their discovery, as well as their distances from their star, as “b” through “h”.

All of the planets are very close to their star with b orbiting in 2.4 days and h in about 20 days, as compared to Earth’s 365 days and even Mercury’s 88 day orbit. Even so, because of the much cooler star, the habitable zone, where water can be sustained in liquid form, a major requirement for life as we know it) is also much closer to the star. At least three planets, “e”, “f” and “g” are within its habitable zone.

But, is the habitable zone always habitable? There are other considerations with respect to being able to support life besides temperature. Most of the planets could be tidally synchronized, (locked in like the moon is with the Earth, always presenting the same face to the star). If so, then these planets would likely have very large differences in temperature between their permanently lit day sides, and their permanently dark night sides. This situation would also produce very strong winds circling the planets, while making the best places for life close to the mild twilight regions between the two sides. Another important consideration is that red dwarf stars are subject to frequent, intense flares that could have already stripped away much of the atmospheres of any planets in such close orbits.

Until recently, red dwarf stars were usually overlooked in the exploration of exoplanets because they are not like our sun. However, last August, astronomers at the European Southern Observatory in Chile discovered an Earth-sized planet orbiting in the habitable zone of Proxima Centauri, a red dwarf just 1.2 parsecs (4.0 light-years) from Earth. The fact that these stars are relatively dim actually aids the research astronomers, as it makes it easier to view the transiting planets and to search for signs of life in their atmospheres close to their surfaces. Because red dwarfs are the most common kind of star in the Milky Way, estimated to account for more than 75 percent of our Milky Way galaxy’s estimated 100 billion stars, there are likely many more systems similar to TRAPPIST-1 out there, with plenty of Earth-sized planets ready to be discovered. Who knows, possibly in the next few generations, astronomers might discover some indicators of life relatively close to home. After all, didn’t Superman come from a planet that orbited a red star?