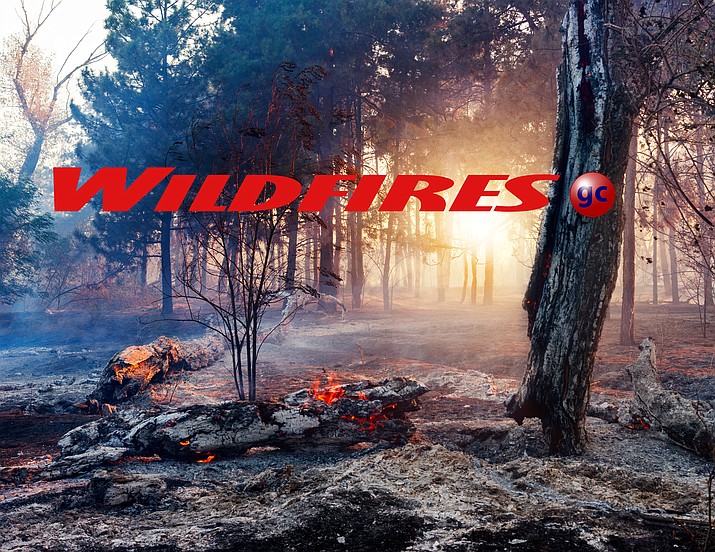 The Rain Fire is about 150 acres in size and is being suppressed by aerial and ground firefighting resources.

The wildfire is burning in pinyon-juniper woodlands and is creating smoke visible from Grand Canyon National Park, Highway 64 and the town of Tusayan.

No structures are threatened. The cause of the fire is under investigation.