City manager resigns after one year 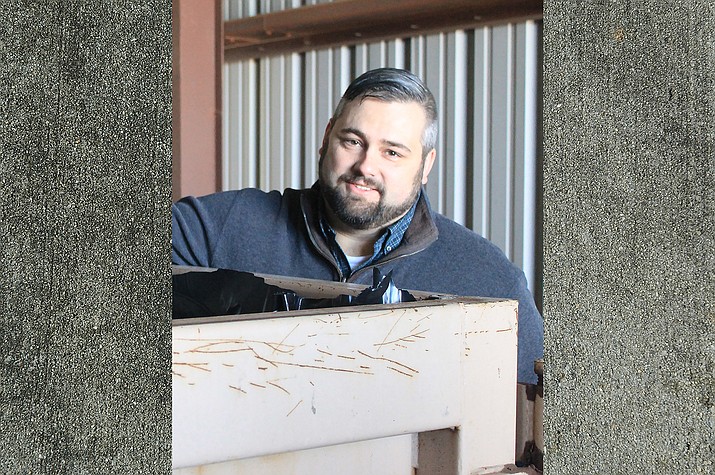 Williams City Manager Skylor Miller resigned from his position July 17 after leading the community for the past year, the city announced.

The resignation is effective immediately and city officials did not say specifically what led to the abrupt announcement.

“He decided after a year it was time to move on,” said Williams Mayor John Moore. “He saw himself going in a different direction than where the council saw us going.”

“I’ve got a lot of respect for the city but we’re going in different directions. However, I’m proud of what I and the rest of the city staff have been able to accomplish in such a short period of time.”

Miller’s last day on the job was July 20.

“We agreed upon an early departure,” Moore said. “He had things he needed to get done.”

When asked what specific direction the council wants to go, Moore said the council is continually concerned about water, street conditions and day to day operations of the city.

“There are some things that are a concern to us that maybe someone who hasn’t been here a long time or didn’t understand the community might have trouble understanding,” Moore said. “We’ve got to get over the hurdles of where we’re at before we make major developments.”

Moore said that Miller’s departure is a good thing for Miller and the city.

“He has other avenues he wants to pursue,” Moore said. “He is strong in development.”

Moore said the city agreed upon a severance package including any remaining leave Miller had earned.

Moore said Miller submitted a letter of resignation which will be voted on at the July 27 city council meeting. At that time, council members will discuss whether the city will immediately begin looking for a new city manager or wait to start the process.

“Williams is a great community,” Miller said. “I love the people here, I love the community as a whole. I think the city is going in a good direction and I’m proud of our accomplishments. I wish them nothing but the best.”