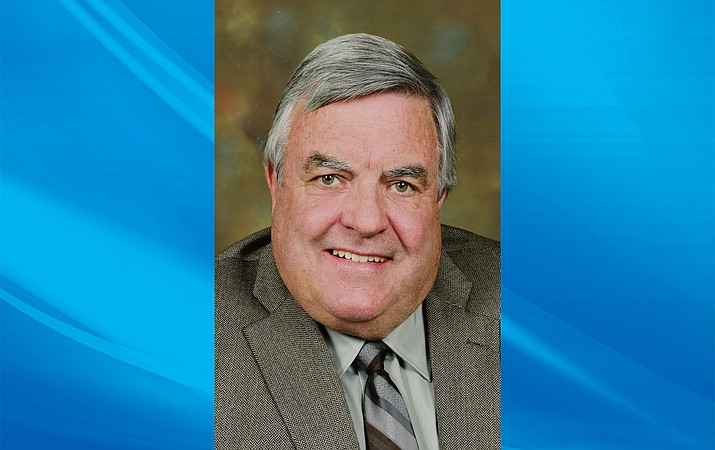 As the new chairman of the Arizona Game and Fish Commission, I want to express the Commission’s support for the Grand Canyon Bison Management Act (H.R. 3005) now being considered in the U.S. House of Representatives. This common sense bill would allow properly licensed hunters to remove excess bison from the Grand Canyon National Park.

We prefer this alternative offered by Rep. Paul Gosar rather than the National Park Service’s original plan to pay government sharpshooters to cull the herd. Under the Gosar bill, citizen hunters would apply for the hunt through the Arizona Game and Fish Department. If selected for the hunt, they would buy a tag for a chance to harvest one animal, and they would be able to keep the full bison.

Everyone agrees that the herd should be reduced to protect archaeological artifacts, sensitive habitats, wildlife and water holes in the park. But making taxpayers and the park foot the bill when there are hunters willing to pay for this once-in-a-lifetime opportunity just doesn’t make sense, especially when the Grand Canyon National Park is hundreds of millions of dollars behind on necessary infrastructure projects.

Several years ago, I had the good fortune of drawing a bison tag, and the hunt was one of the most difficult — and important — things I’ve done in my life. Despite the difficulty in tracking, taking and cleaning this magnificent giant, I successfully filled our freezer with high quality organic protein that kept my family fed for months. There’s nothing that makes you appreciate nature more than being able to partake in its bounty.

To ask hunters to apply for the chance to shoot a bison, but not harvest the meat, goes against the basic premise of ethical hunting, because hunters believe wasting meat is a sin (and it’s against the law). Allowing sportsmen with valid state-issued hunting licenses to harvest a bison will save the Park money, send wildlife conservation dollars to Game and Fish and feed Arizona families. That’s the common sense solution we’re supporting.