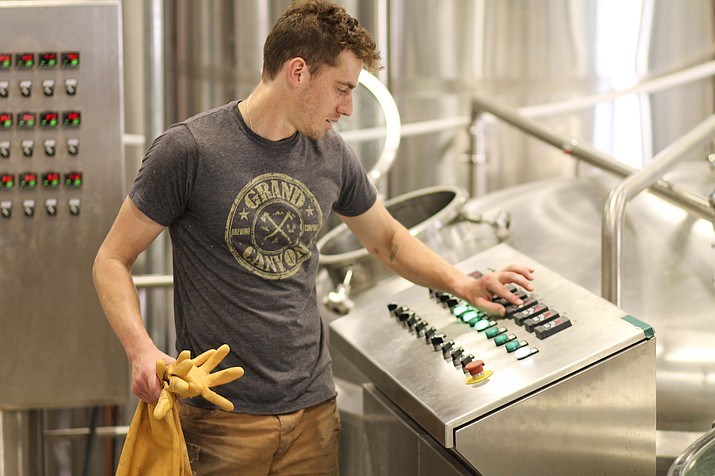 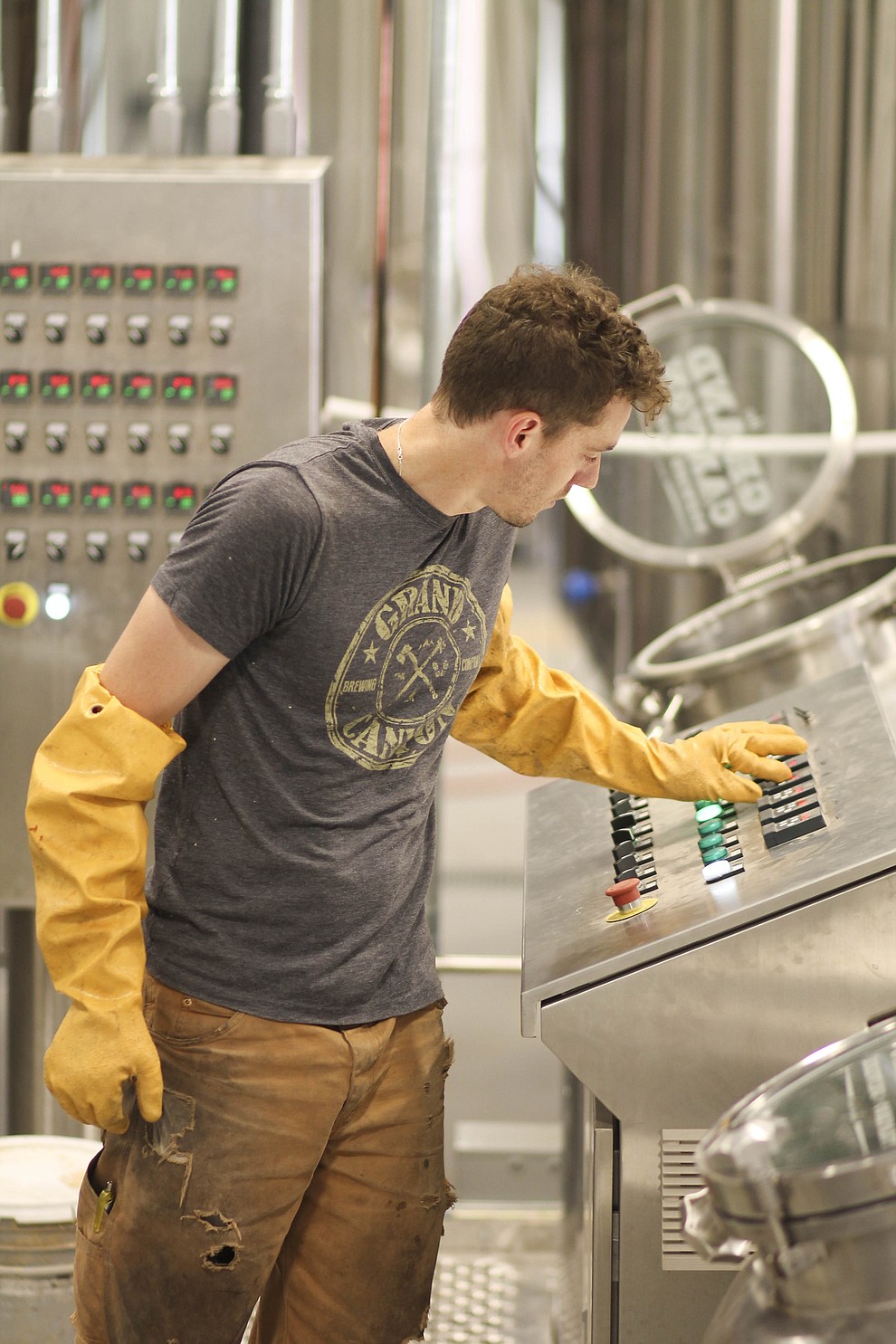 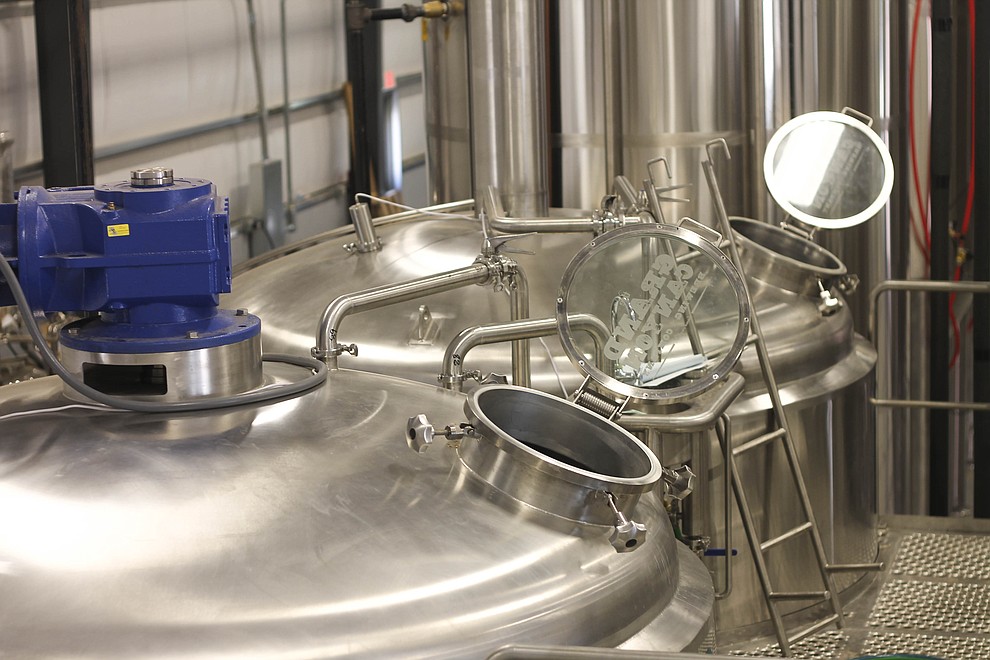 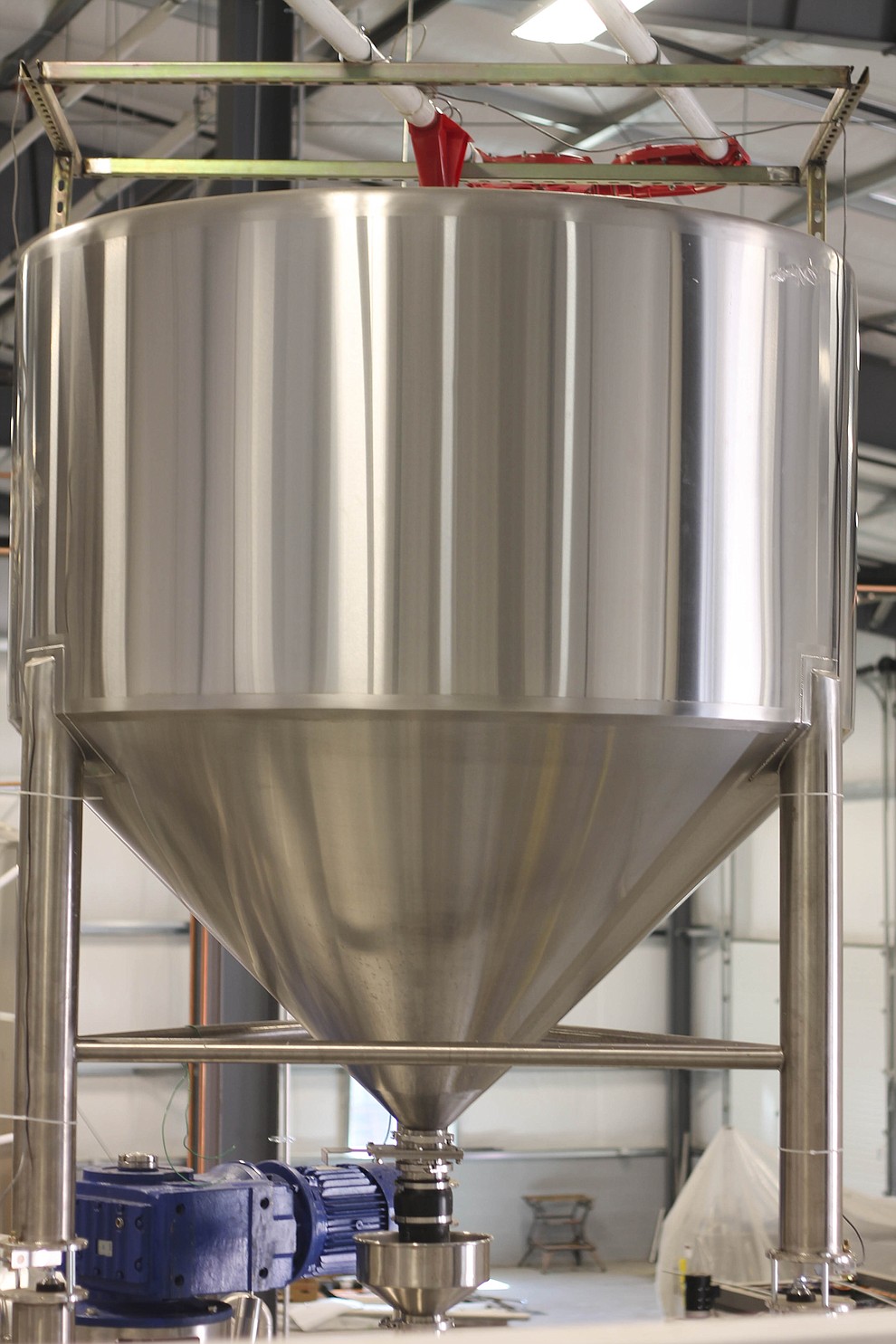 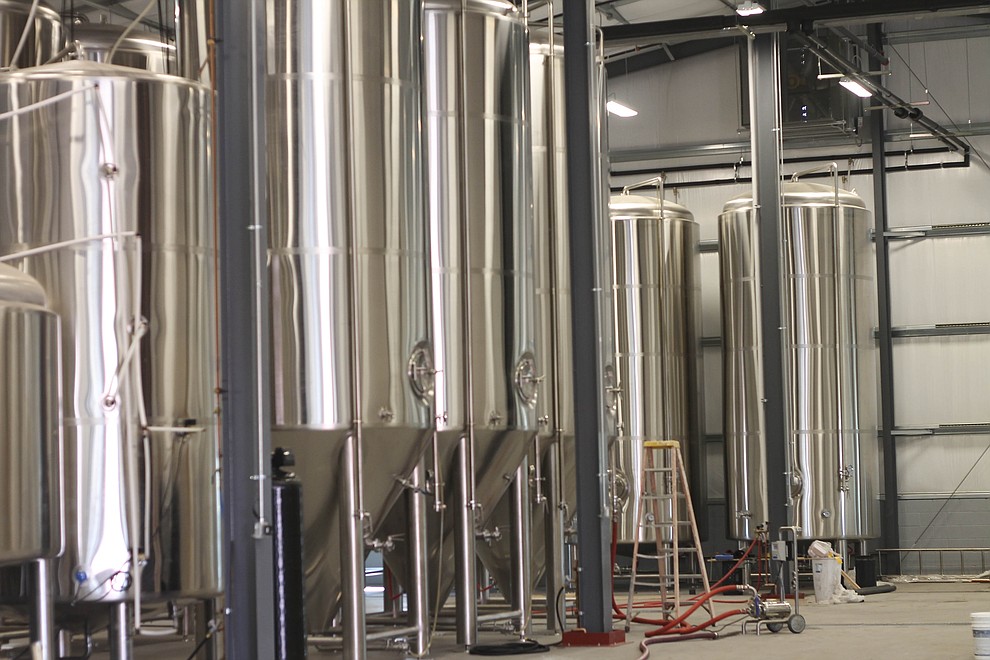 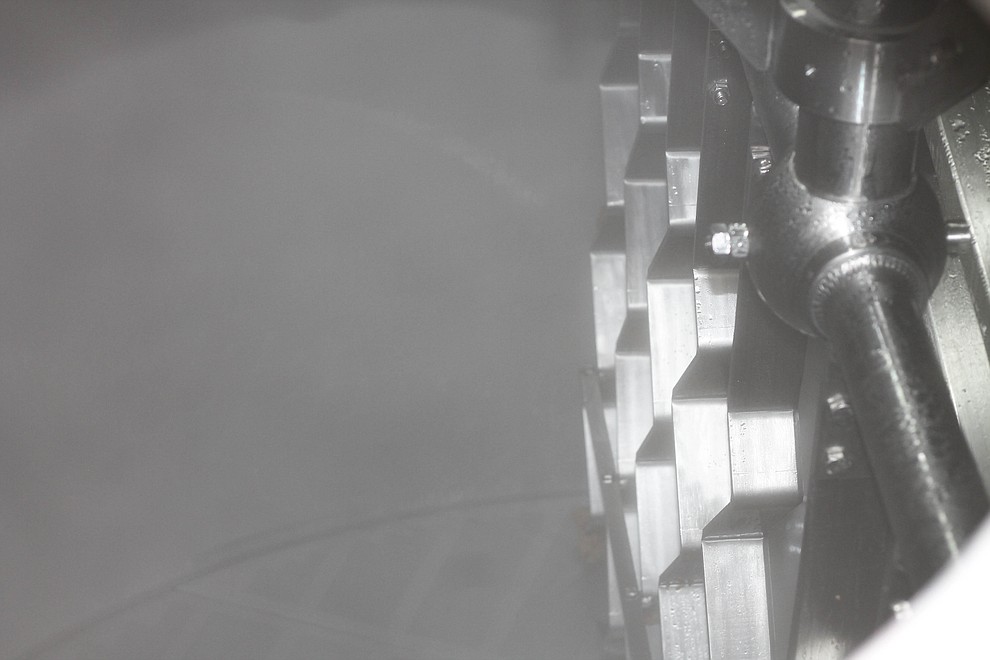 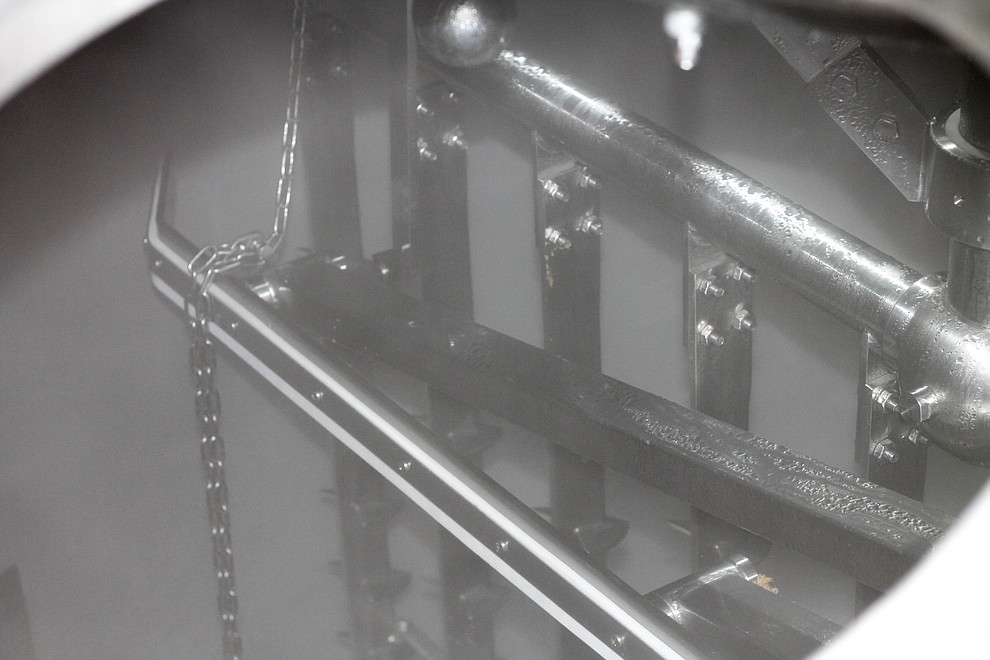 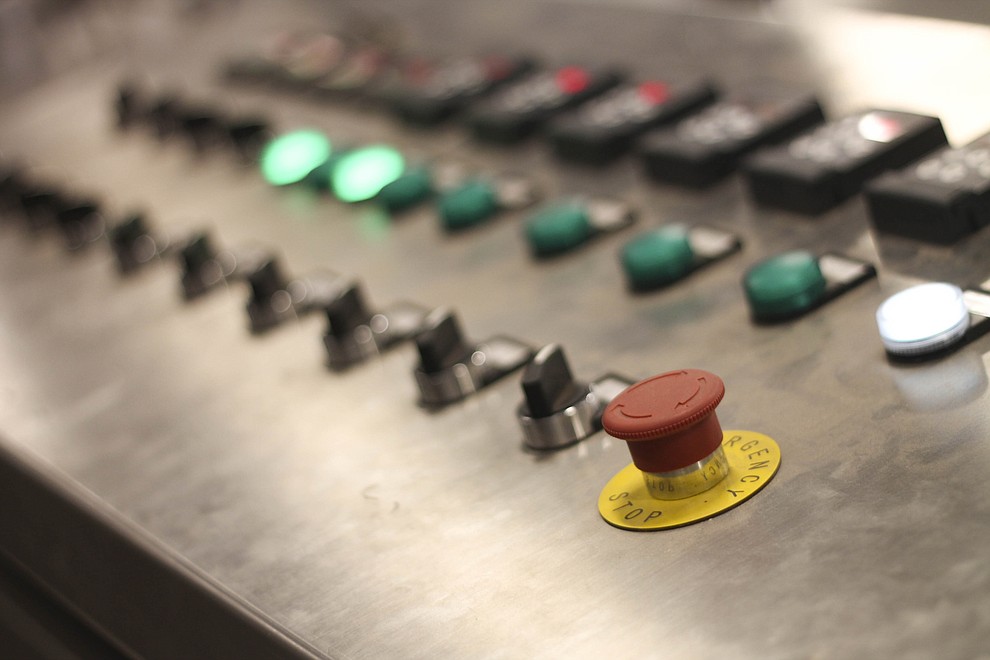 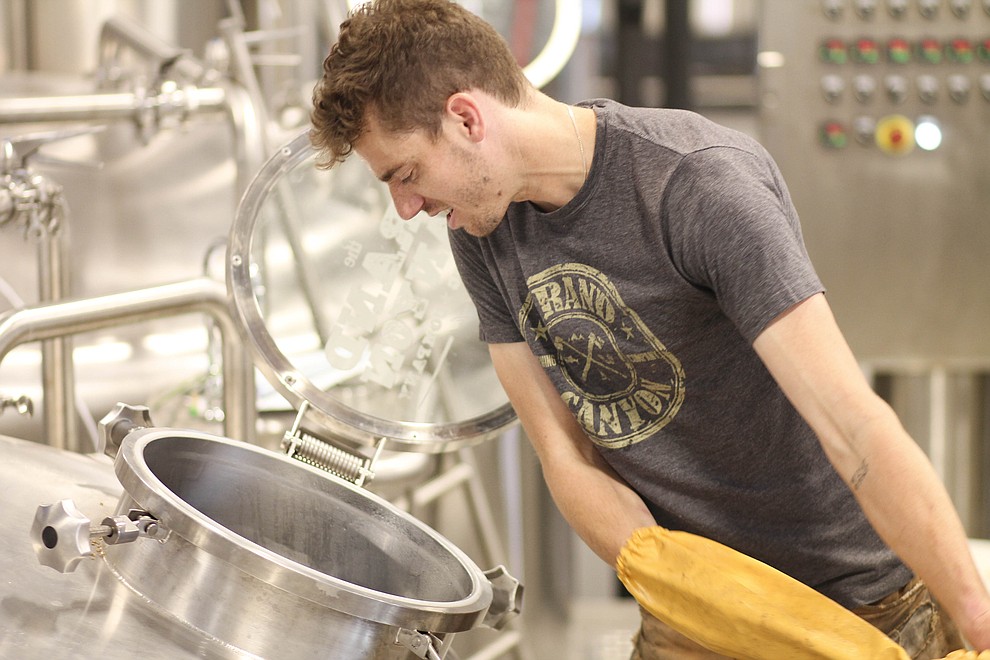 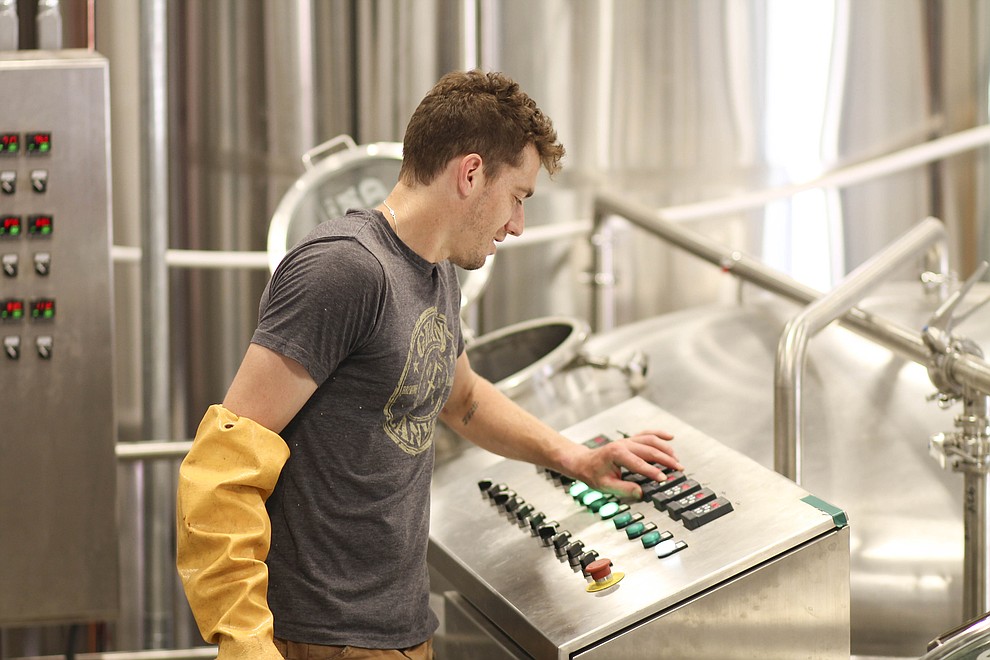 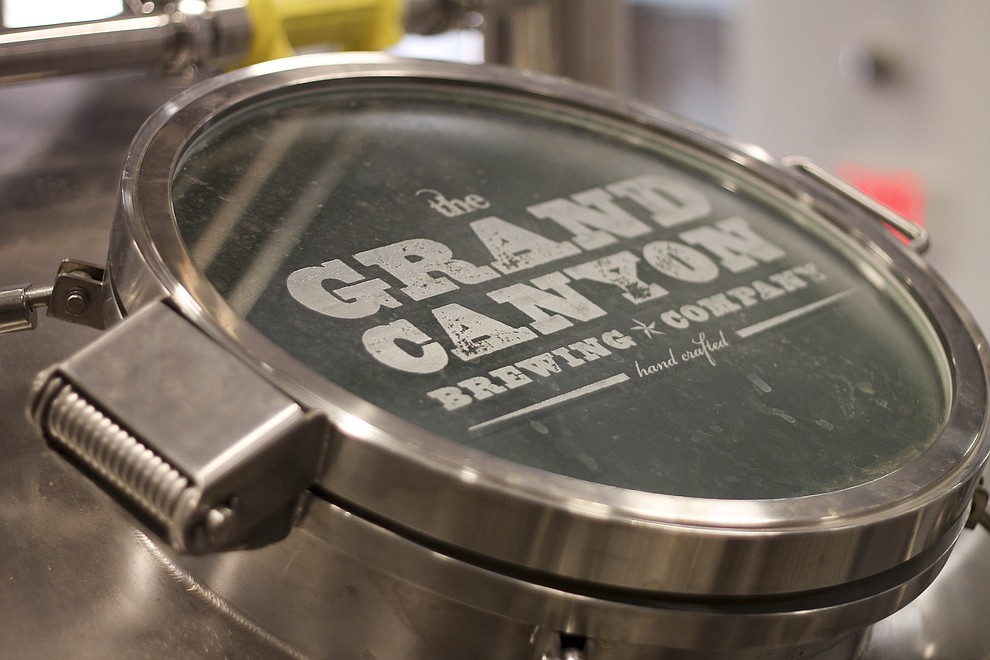 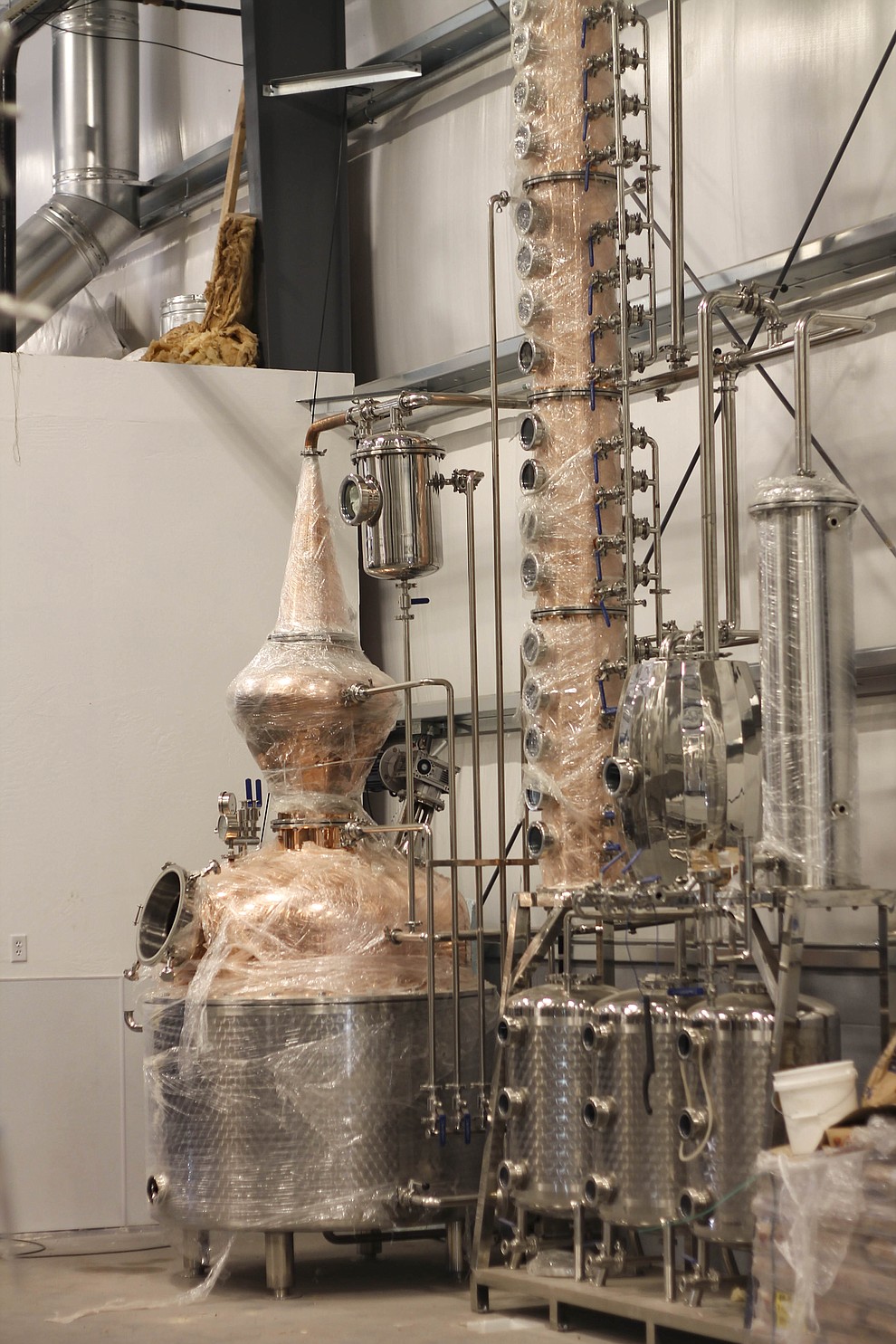 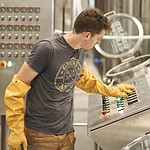 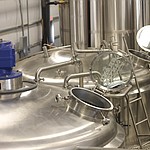 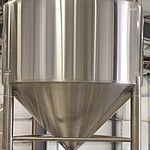 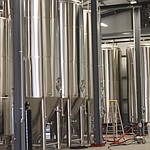 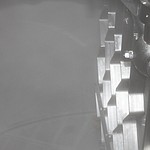 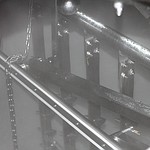 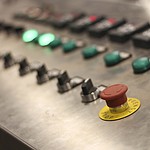 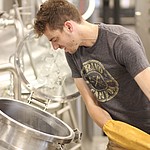 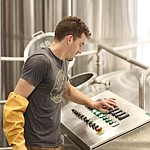 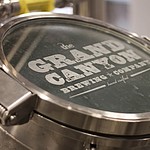 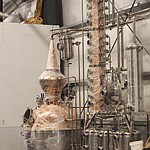 In 2016 the brewery made some big changes to meet that goal, starting by moving its restaurant from Third Street to its new Seventh Street location. Following that, owner John Peasley expanded his business further, with the construction of a brand new brew house, a vacation rental and a giant refrigerated warehouse. He also hopes to begin operating a distillery at the brewery in the near future.

“We want to own our backyard ... I love the mountain, blue-collared life. It’s simple, it’s easy. It rocks. We have a brand identity, we’re that cabin in the woods brewery. We’re that brewery that loves to go outdoors and go kayaking and hike trails and get dirty. We have the Grand Canyon in our backyard. We have inspiration on tap — its right there,” ~ Alexander Phillips, Director of Sales, Grand Canyon Brewery.

The new 20,000 square foot facility will operate a 40 barrel system (each barrel being 31 gallons), an increase over the previous location with a 15 barrel system. Peasley said the larger system will increase the brewery’s beer production to approximately 20,000 barrels by 2018.

“We can produce in one day here about a week’s worth of work over there,” said Alexander Phillips, director of sales at the brewery.

After a long winter with shipping complications delaying construction, the new brew house is up and running.

On June 19, the brewery started brewing its first batch at the Seventh Street location.

“It’s all these different irons in the fire going in at once,” Phillips said. “Now we’re siphoned off to a head, things are doing well. We’re reducing extraneous cash flow and moving forward. Things are going well here as far as getting our goals accomplished.”

Which the brewery is very excited about. According to Phillips, demand has been higher than production for quite some time.

“We physically cannot produce enough beer,” he said. “To put one item into perspective, we have a mixed pack — a mixed pack comes in a case (which) is two 12-packs, one of our distributors (GCB has five distributors), has 2,600 cases on backorder. That’s a lot of beer. We just physically cannot produce it because we’re just too small of a size. We had to shut down our Nevada and South Korean markets — stop sending them beer, while we get caught up here and get this new place on line.”

Phillips said as soon as everything’s in-house at the Seventh Street location and they’re running 100 percent (they’re currently around 85 percent), they will re-open distribution to Nevada and South Korea.

Currently, the brewery distributes throughout Arizona, with large markets in Phoenix and Tucson.

“We sell most of our beer in Tusayan and the Grand Canyon and up north. Kings of the north is what we’re all about,” Phillips said. “We’re the third largest producer of craft in the state by the Brewers Association, in 2016, and definitely the only one in the north.”

Additionally, GCB is hoping to bring a distillery online at the brewery.

The company recently had its license approved by the state for the distillery and is now waiting on federal approval before it can begin operating the still.

“Our goal has always been to do it right the first time and not have to go back. So sometimes that means delays are inevitable,” Phillips said. “We’ve built a full still inside as well, so there’s going to be a full distillery aspect in here. That’s very exciting.”

When approved, the still will eventually produce a variety of alcohol, including gin, rum, vodka and bourbon. Phillips said they want to start with bourbon.

“We want to do hard-racked, long-term, aged bourbon,” he said.

Until then, the brewery plans to catch up with production demands. Phillips estimates that could take up to 60 days. To do that, they plan to use both locations to brew. Eventually full-time brewing will be primarily at the new location while the Third Street location will be used as a research and development center.

“(The Third Street location) will make three to four full-time beers for Cruisers, all of our experimentations (and) we’ll make soda there,” Phillips said. “The idea is to make that a mid-way arcade, to fit that Cruisers motif.”

“It (the old brewery) will be a small brewery with a new front bar and an old school arcade,” Peasley said in an interview in January. “We’re going to make the building like Cruiser’s, more neon and a covered patio. The old arcade games will take you back to that 50s - 60s era of pinball, Centipede and Pac-man, all the fun stuff.”

Phillips said tours and a tap room will soon be offered at the new location.

“We want to own our backyard,” he said. “I love the mountain, blue-collared life. It’s simple, it’s easy. It rocks. We have a brand identity, we’re that cabin in the woods brewery. We’re that brewery that loves to go outdoors and go kayaking and hike trails and get dirty. We have the Grand Canyon in our backyard. We have inspiration on tap — its right there.”