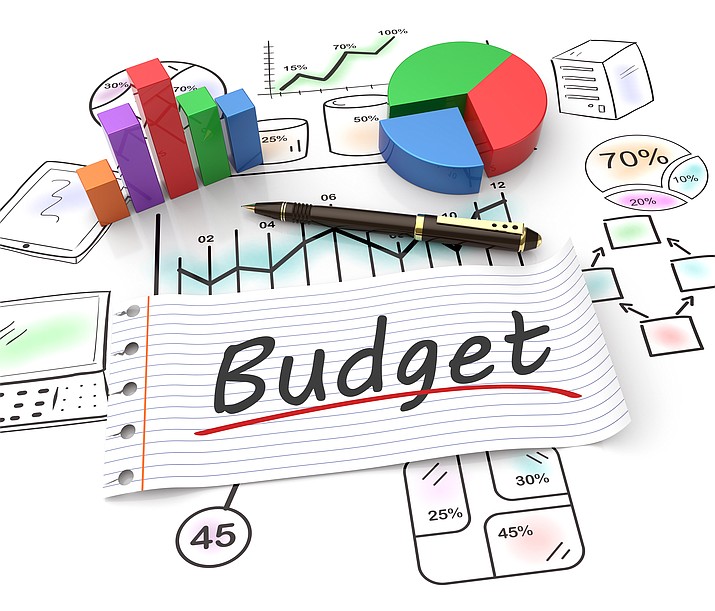 The Williams City Council unanimously adopted a $21.2 million budget for the 2018 fiscal year during a public meeting June 22.

According to City Manager Skylor Miller, the city is being conservative in future spending with the uncertainty of whether the city will receive special revenue grants it has received in the past.

However an additional $211,951 in the general fund and $1.15 million in enterprise funds is helping to offset any potential loss of grants.

“That is going to be the emphasis for this upcoming budget,” said Keith Buonocore, City Finance Director. “As far as revenues, general fund revenues, we are expecting them to be a little bit higher that it was this year. That’s just because tourism is on the rise.”

“We expected it to be about six percent, so we’re up 150 percent,” Buonocore said. “The economy is looking good, and that is good for Williams.”

Property taxes added $611,698 to the fund in 2017. Another $814,468 was added to the general fund from State Revenue Sharing, the auto lieu tax, state sales tax and the library assistance tax.

Expenditures are projected at $6.2 million from the general fund with the majority going towards police ($2.1 million) and administration funds ($1.1 million).

The $895,918 in the BBB fund is going towards tourism promotion, recreation facilities and the visitor center operations.

“The BBB can go for marketing and parks and rec,” Buonocore said. “You can see this year we have actually done quite a lot of improvements.”

The city plans to continuing electrical upgrades to transformers and distribution lines and continue voltage conversion projects with APS in FY 2018.

The water department plans to reduce dependency on electric fund transfers in FY 2018. The department also wants to continue to look at ways to better manage existing water resources, and research the feasibility of the Santa Fe Well.

The wastewater department plans to convert the historic lagoons into treated effluent storage for the golf course or other facilities. The department also plants to complete conversion of plant process from potable to effluent water.

“So we’re seeing a slight increase in our revenues and we’re shifting our capital funding from big water projects and now we’re hoping for some big electric and road projects,” Miller said.

The library added more books and shelves in FY 2017, serving 33,500 patrons and circulating 22,400 items. They accommodated 10,000 internet users and 8,300 Wi-Fi sessions. They moved the historic photo project to the visitor center and recruited volunteers for that project.

The recreation department installed new flooring in FY 2017 and painted the Rec Center building. They also increased usage at city rental properties. The department plans to implement new signage and court striping at the Rec Center and find alternative funding for community programs. They plan to continue to rehabilitate the skate park and increase usage of the swimming pool.

The central garage built a new hoist and new fuel system, and assisted in metal fabrication of many city park projects such as the Rail Car Bridge, the pool fence and the softball field dugouts. They plan to complete new horse stalls at the rodeo grounds, work on the new gateway arch and refurbish sanitation equipment in FY 2018.