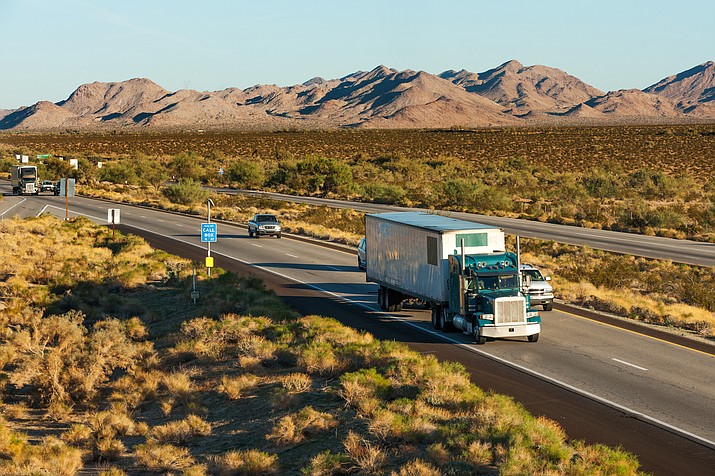 In 2016, 962 people were killed in motor vehicle crashes, 65 more than the year before, representing a 7.3 percent increase.

The Motor Vehicle Crash Facts report is a compilation of traffic crash reports provided to ADOT by law enforcement agencies around the state. A glance at the report reveals how better decisions made by motorists can save lives. Seat belts, speeding and reckless driving, and impairment are among the leading factors in traffic fatalities:

Buckle up — 250 of those killed last year weren’t using a seat belt.

Annually, impaired driving crashes account for about 4 percent of all collisions and one-third of fatal collisions. Crashes involving impairment related to alcohol, illegal drugs or prescription medication killed 406 people and injured 4,089 in 2016.

The highest annual number of motor vehicle crash fatalities in Arizona — 1,301 — occurred in 2006. While collisions and fatalities have risen in recent years, 2016 totals are below where they were a decade ago, despite having nearly one million more licensed drivers and registered vehicles traveling today on Arizona’s roadways than in 2007.

The number of motorcycle operators and passengers killed in traffic crashes went up in 2016 to 144 from 134 the year before.

Dr. Cara Christ, director of the Arizona Department of Health Services, noted the decline in the number of fatalities involving people who weren’t using seat belts, which fell from 258 in 2015 to 250 last year.

One person was killed in a motor vehicle crash every 9.11 hours;

More crashes occurred in March than any other month with 11,391;