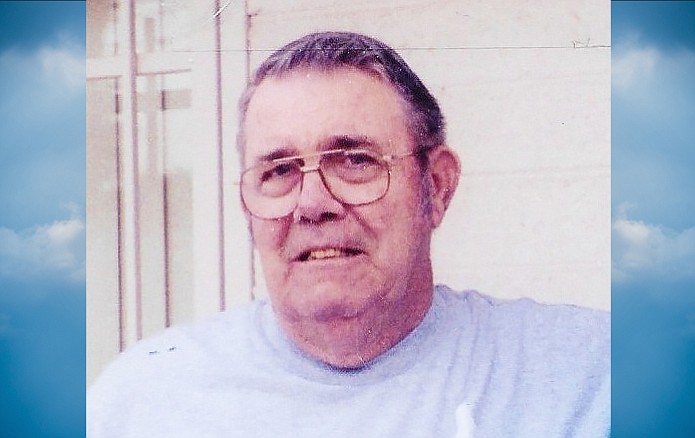 Charles Robert “Bob” Ison, born in Joplin, Missouri, May 16, 1928, to Doris and Everett Ison, passed away January 7, 2017. He moved to Arizona with his parents at the age of five. He lived in Tucson and Williams. When he was 17 years old, he enlisted in the U.S. Navy and served through the end of WWII. Bob worked for Sears and Roebuck in Tucson, where he met his wife Lora. The family then moved to Williams, where he was the owner and distributor of Standard Oil Bulk Plant. During the family’s time in Williams, Bob served on the Williams City Council and was the exalted ruler of The Williams Elks Lodge. Bob retired from Coconino County in 1990 and he and Lora returned to Tucson in 1993. Bob is preceded in death by his wife (the love of his life) Lora, January 19, 1998 and his daughter Janet in 2005. He is survived by; son Dennis, daughter Doris, son-in-law David; grand-daughter Lora, her husband Arnie, great-grandsons AJ and Sam; grand-daughter Amanda, her husband Ryan. Graveside services will be held 11 a.m. Sunday Jan. 22, 2017 at East Lawn Palms Cemetery 5801 E. Grant Rd. Tucson.