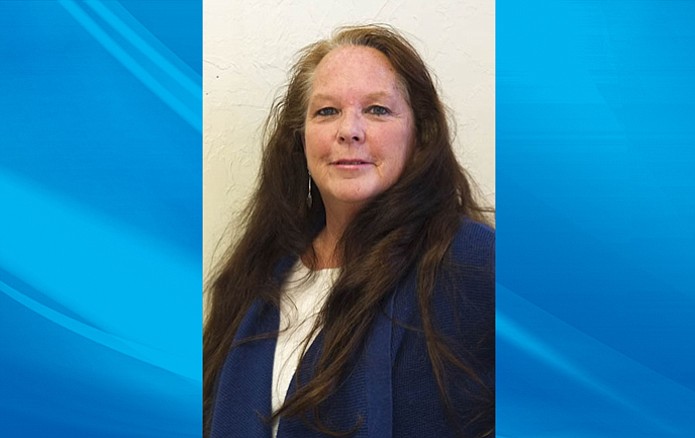 Born in San Diego, California, Keith and her husband, Mick, moved to Williams in 2008. Prior to moving to Williams Keith lived in Temecula, California for more than 20 years.

Before her employment at the paper, Keith worked as an accountant for more than 30 years in California. She has held a variety of jobs at the newspaper including part time legal/classified clerk, bookkeeper, sales executive, business manager and general manager.

Keith is excited for the opportunity to grow in a new field of work and working with advertisers and community members.

“As publisher I would like to get involved more in my community because I want to see it grow. I care about our community and that it is successful,” Keith said. “Part of the newspaper’s success rests on community involvement both in editorial and advertising.”

Having grown up in a military family — her father was an officer in the Navy for 31 years, Keith spent most of her youth moving to different duty stations around the world.

“By the time I was a teenager most of my life had been lived outside of the U.S.,” she said. “We traveled a lot.”

Keith still enjoys traveling both in the U.S. and abroad.

In November 1978, Keith was married in San Diego. She and her husband will celebrate their 39th wedding anniversary this year. The couple have three grown children — Matthew, Mark and Megan and four grandchildren — Kason, Delaney, Keegan and Ainsley.

As publisher, Keith said she is also looking forward to becoming even more involved in the community.

“I have every confidence in our success as a newspaper because of this community’s involvement, but mostly the successes we have in the future will be because of the wonderful staff we have at the paper. We are a family,” she said.