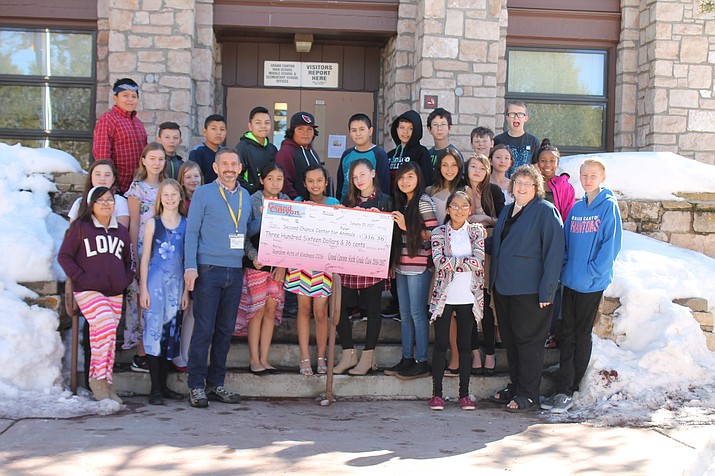 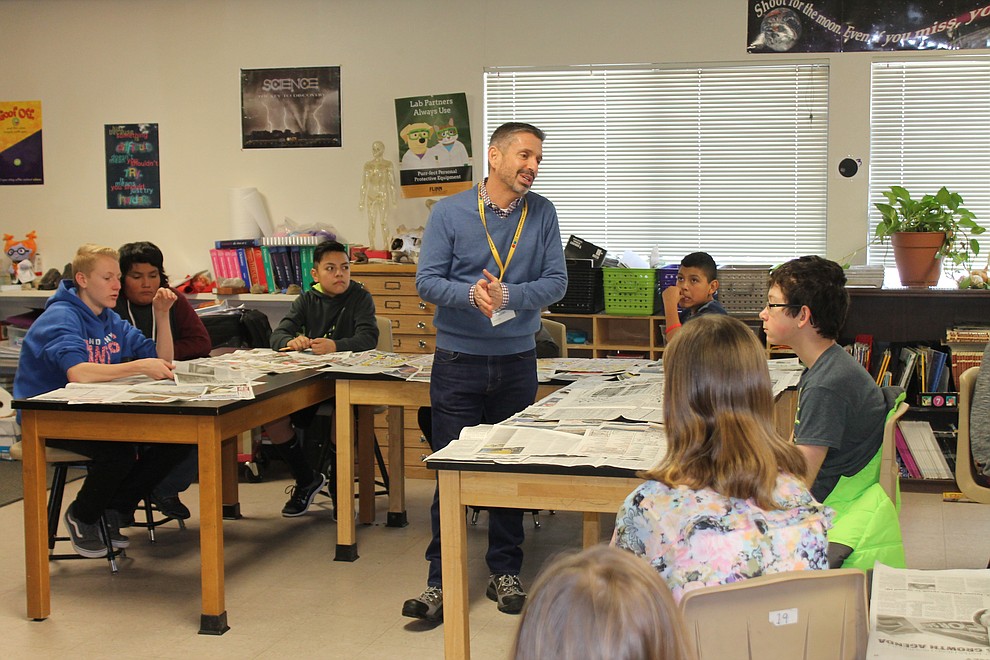 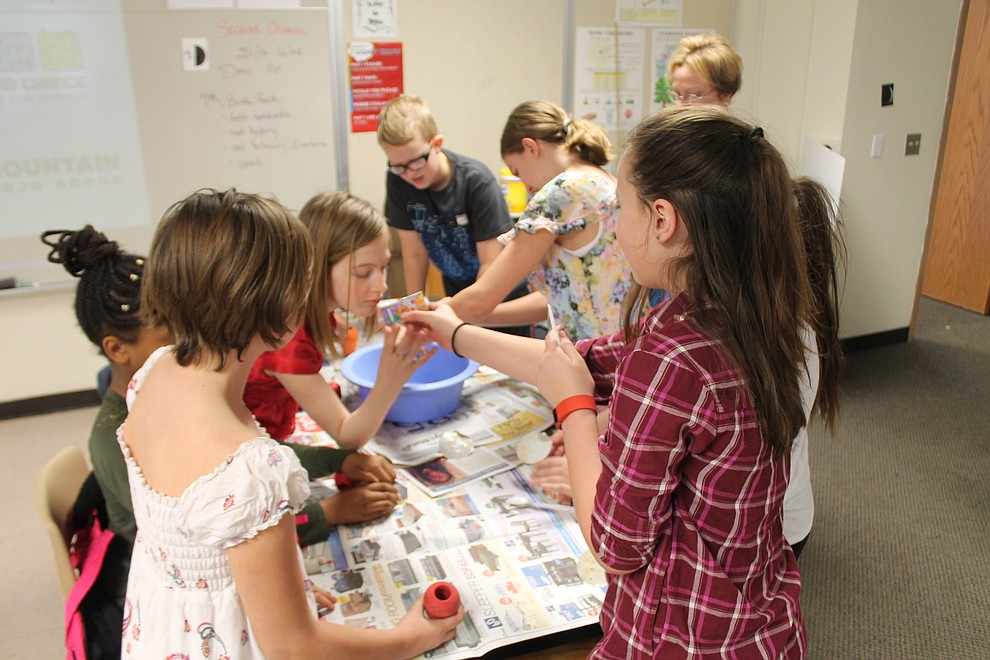 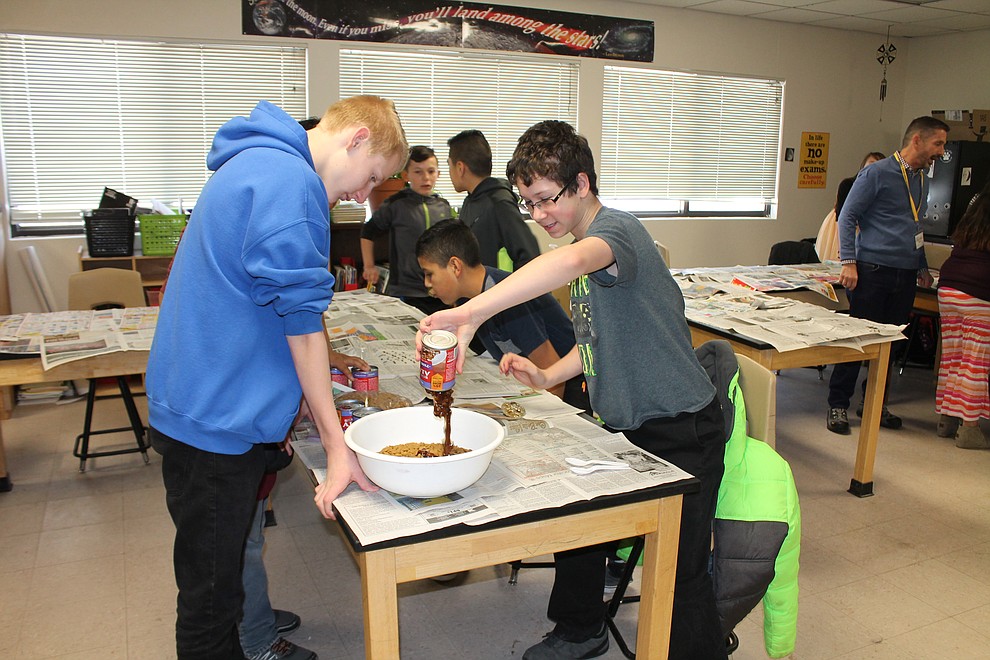 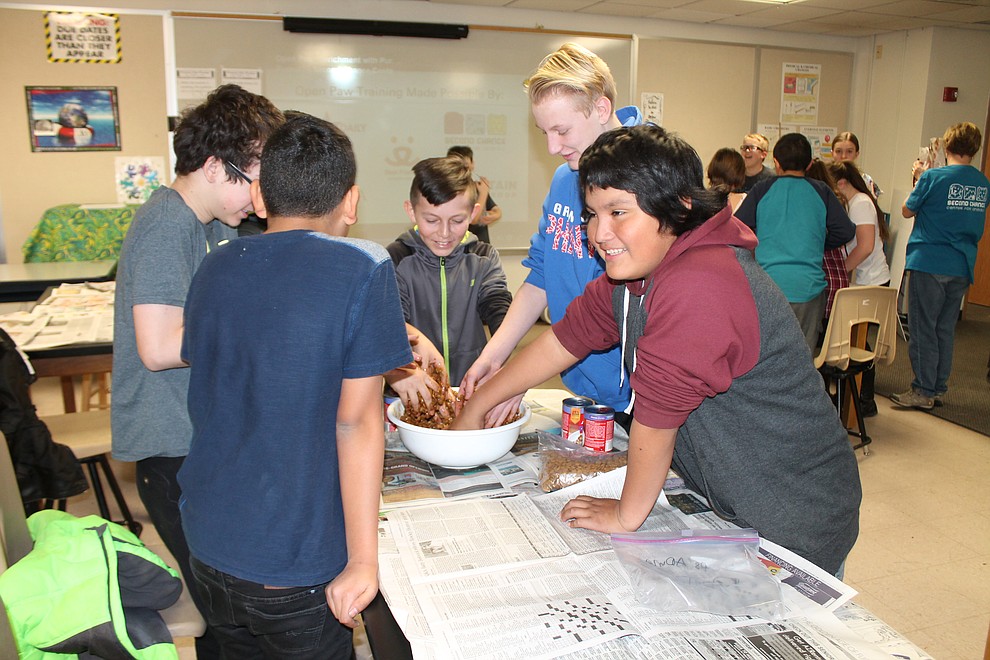 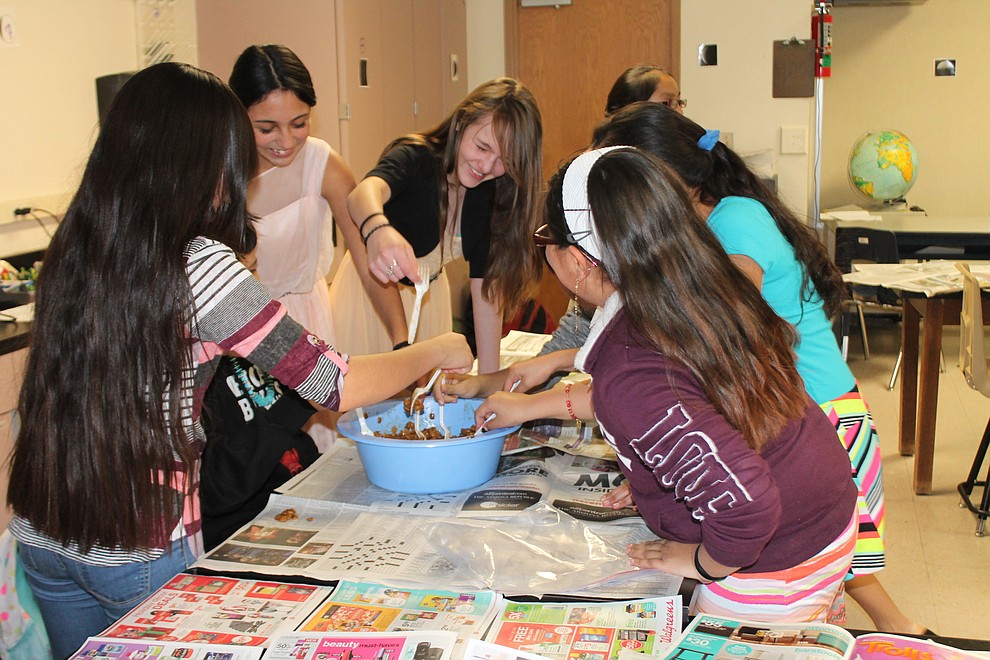 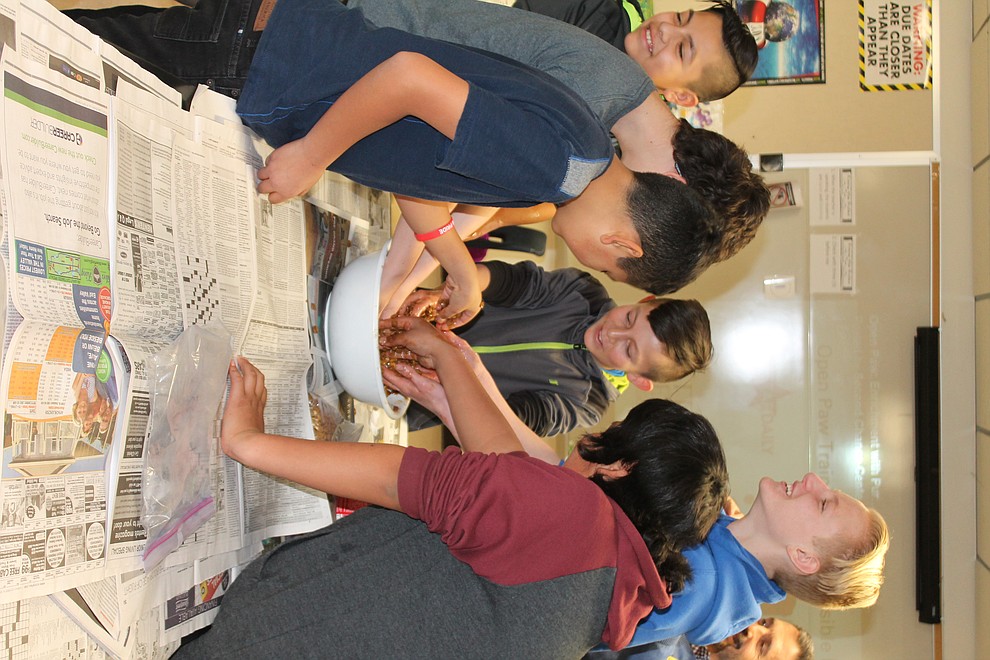 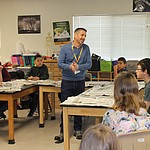 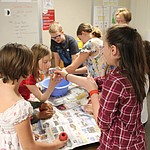 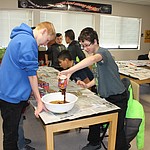 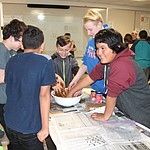 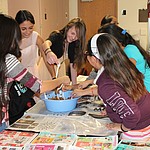 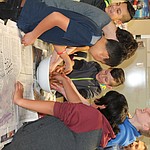 GRAND CANYON, Ariz. — Thanks to the efforts of Grand Canyon middle schoolers, cats and dogs at Flagstaff’s Second Chance animal shelter can rest a little easier.

Kristin Manning’s sixth grade science class, which performed two random acts of kindness to support the community, voted to raise funds for the non-profit organization by selling candy canes to fellow students and participating in Barnes and Noble’s gift-wrapping program.

“They decided to sell candy canes for 25 cents each, and between the candy canes sold and monetary donations that came in from parents and the community, they raised about $137,” said Manning, who got involved in the effort alongside her students. “That’s a lot of candy canes.”

In addition to selling candy canes, two students, along with Manning, wrapped gifts at Barnes and Noble for donations, bringing the total amount of money raised to $316.56.

According to Hawkins, Second Chance Center for Animals is one of the last options that homeless animals have. The shelter rescues dogs and cats from other area shelters that are operating at capacity and can’t accept any more animals.

“We really are their second chance,” he said.

Hawkins thanked the sixth graders for their donation, and explained that it costs the shelter around $3 per animal, per day to feed, house and care for the shelter’s residents.

"I want to thank you so, so much,” he said. “This donation is enough to care for around 125 animals. That makes a huge difference.”

In addition to providing funds to the shelter, the students also participated in an activity to help the Second Chance animals directly — by filling toys with food and treats for the animals.

“Recreation time is very important for the animals,” Hawkins told the class. “Dogs relieve stress by chewing and cats relieve stress by scratching. By filling these toys with food and treats for them, you’re giving them an outlet for their energy.”

The students mixed wet and dry food for both dogs and cats and stuffed the mix into rubber toys. Hawkins said the toys will be frozen solid and used to keep the animals busy throughout the day. Complaints about the smell and “squishiness” aside, all of the students were happy to participate.

In addition to Second Chance, the class also chose to support the Adopt-A-Platoon program by sending 25 boxes of candy canes and around 250 handmade Christmas cards to soldiers stationed overseas.