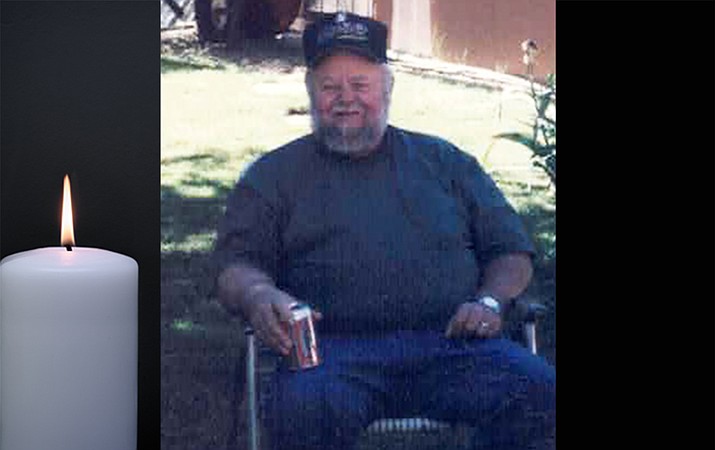 He was an only child and was preceded in death by his parents. He moved around frequently in his younger years before his family settled in Sacramento, California, where he graduated from San Juan High School in 1957. He then moved to Williams, Arizona, where he met and married his wife Sylvia. He was drafted into the U.S. Army in 1963 where he served until 1965. He was a talented musician/drummer and played in many bands throughout his life. Johnny was a fireman for the Williams Fire Department for more than 20 years and was a member of American Legion Cordova Post 13. He worked for ADOT and held construction jobs and was in the paving and trucking business. He is survived by his wife, Sylvia, of 54 years, his daughter Kim Salas, son in law Steve Salas, daughter Kellie Rhodes, son in law Chee Rhodes and granddaughter Starleigh Rhodes. He passed away Feb 4, 2017 at the age of 77. Johnny will be greatly missed by his family and many friends. We will all miss his contagious laughter and wonderful sense of humor.