What’s behind some beloved holiday traditions 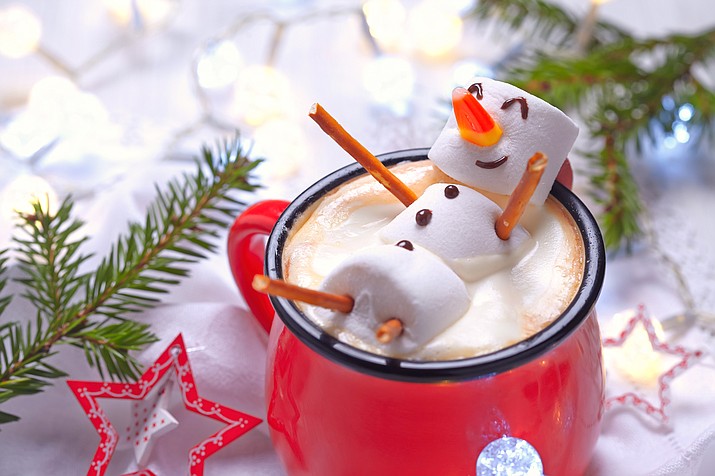 Christmas time is here. The presents are being purchased and wrapped. The stockings will soon be hung on the fireplace mantle. Mistletoe is pinned above the front entryway, and poinsettias add rich color to home decor.

Tradition is integral in the holiday season. Throughout the month of December, traditions fill people’s days and comprise the many reasons why individuals decorate, celebrate and dine the way they do this time of year. But few may know the origins of some of the most beloved holiday traditions.

The Christmas stockings of today may be a byproduct of various traditions. One such tradition dates back to a Dutch custom in which children would leave shoes full of food to feed St. Nicholas’ donkeys, and then St. Nicholas would leave small gifts in return. 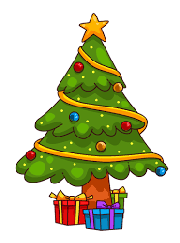 Christmas trees are everywhere this time of year. The use of evergreen trees predates Christmas and is associated with the pagan festival of Saturnalia, which celebrated the agricultural god Saturn with partying and gift-giving. During the winter solstice, green branches served as a reminder that spring would arrive anew. Germans are credited with first bringing evergreens into their homes and decorating them.

Santa Claus’ origin story can be traced to St. Nicholas, a Christian bishop who lived during the fourth century. St. Nicholas was very generous and gave away his fortune to help the needy. He also did various other good deeds. St. Nicholas became infamous and began to be known by various names around the world. The Dutch called him Sinter Klaas, which was eventually transformed to Santa Claus. The jolly persona came later when 20th century advertisers — especially the artists responsible for Coca-Cola ads — portrayed Santa in a red suit with a big smile.

Mistletoe is hung in doorways, and couples who stand beneath are encouraged to share a kiss. The tradition of hanging it in the house goes back to the times of the ancient Druids. Mistletoe was thought to bring good luck to a household and ward off evil spirits. The custom of kissing under mistletoe can be traced to England. Originally, a berry was picked from the sprig of mistletoe before the person could be kissed. When all the berries had gone, there could be no more kissing.

Church bells ring for many special services, including Christmas mass. During Christmas midnight mass in the Catholic Church, the altar bells may be rung while the priest says the “Gloria.” Bells are part of caroling, and jingling bells are associated with sleighs and Santa’s reindeer.