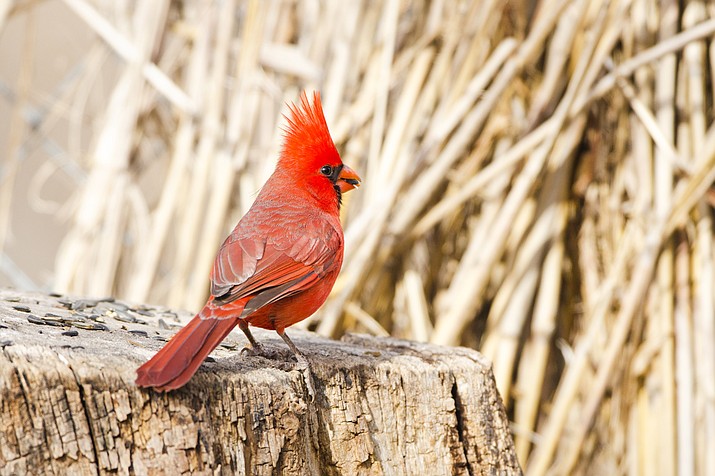 FLAGSTAFF, Ariz. — For the 118th year, the National Audubon Society is organizing its annual Christmas Bird Count. Between Dec. 14 and Jan. 5, tens of thousands of bird-loving volunteers will participate in counts across the Western Hemisphere.

The data collected by participants continues to contribute to one of only two large existing pools of information notifying ornithologists and conservation biologists about what conservation action is required to protect birds and the places they need.

The Christmas Bird Count is the longest-running wildlife census in the world. Within each circle, participants tally all birds seen or heard that day—not just the species but total numbers to provide a clear idea of the health of that particular population.

Christmas Bird Count data have been used in more than 200 peer-reviewed articles, including Audubon’s landmark Birds and Climate Change Report, which found that more than half of the bird species in North America are threatened by a changing climate. When combined with other surveys such as the Breeding Bird Survey, it provides a picture of how the continent’s bird populations have changed in time and space over the past hundred years.

Beginning on Christmas Day in 1900, Dr. Frank M. Chapman, founder of Bird-Lore — which evolved into Audubon magazine — proposed a new holiday tradition that would count birds during the holidays rather than hunt them. Conservation was in its beginning stages in that era, and many observers and scientists were becoming concerned about declining bird populations. So began the Christmas Bird Count and 118 years later the tradition continues and still manages to bring out the best in people.

The Audubon Christmas Bird Count is a community science project organized by the National Audubon Society. There is no fee to participate and the quarterly report, American Birds, is available online. Counts are open to birders of all skill levels and Audubon’s free Bird Guide app makes it even easier to learn more. More information is available by visiting www.christmasbirdcount.org.

In Flagstaff, the Christmas Bird Count is Dec. 30. Anyone interested in participating can contact Terence Blows (928) 774 — 8028 or terence.blows@nau.edu.