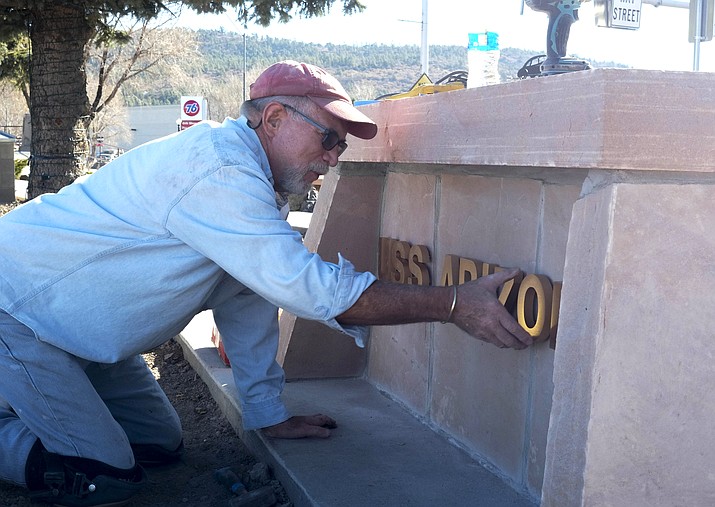 As Franklin D. Roosevelt accurately stated when he appeared before Congress asking for a declaration of war against Japan, Dec. 7, 1941 is “a date which will live in infamy…”

To honor that day, the Williams American Legion Cordova Post 13 is revealing a new Pearl Harbor/U.S.S. Arizona display at Memorial Park Dec. 7, to remind people of the day Japanese fighter planes attacked the U.S. Naval base at Pearl Harbor, Hawaii, taking Americans completely by surprise and thrusting the U.S. into World War II.

The ceremony will iinclude an opening prayer by George Moreno, an oration by Charlie Bassett and bagpipers.

Veterans Rodger Ely and Walter Olmsted will join with Williams major John Moore for the unveiling.

The new display will include an actual steel portion of the U.S.S. Arizona that was obtained by the American Legion.

The display has been a collaborative effort between the American Legion, city of Williams and other Williams veterans groups.

The service begins at 11 a.m. at Williams Memorial Park, on the west side of town.