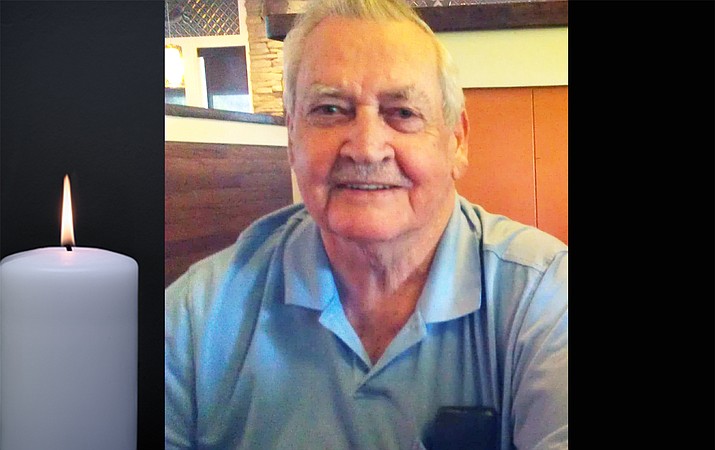 Paul Steffens, 81, passed away peacefully in his home surrounded by his family on Friday, August 4, 2017 after battling a long illness.

His celebration of life will be held August 19 at 4 p.m. at Elephant Rocks Golf Course in Williams.