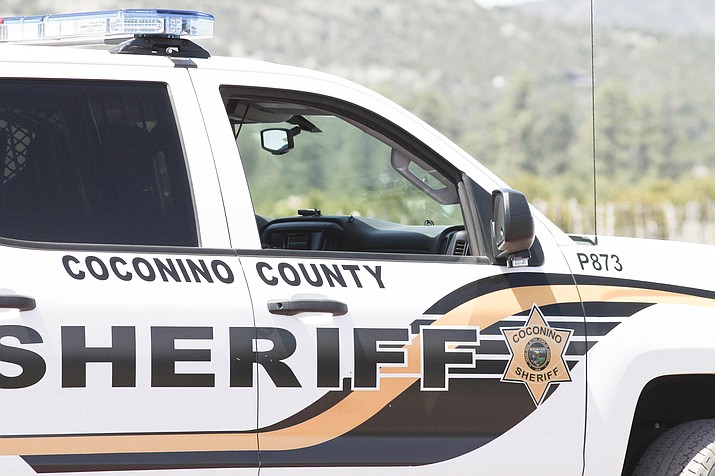 Murder suspect Derrick Barnett has been extradited from Colorado to Coconino County.

Derrick Barnett of Grand Junction, Colorado, was transported to Coconino County Detention Facility July 24 after Gov. John Hickenlooper of Colorado signed a Governor’s Warrant for Barnett to be transferred to Arizona.

Barnett had been identified by sheriff’s deputies and detectives as a suspect in the Dimurias homicides. The couple’s home had been rummaged through and their Jeep missing from the property.

Williams Municipal and Justice Court Judge Rob Krombeen signed the warrant for Barnett, with a $1 million bond, May 9.

The criminal complaint charges Barnett with the murders, theft as a means of transportation and misconduct involving weapons.

At approximately 9 a.m. May 2, CCSO received a call from a neighbor of the Dimurias reporting he had found his neighbors dead. The couple’s white 2006 4-door Jeep Liberty was reported missing from the home.

On the morning of May 5, the sheriff’s office received a tip from an area resident that a potential suspect was fleeing to Colorado.

Coconino County authorities worked with several agencies in Colorado, including Dolores County, Montezuma County and the Mesa County Sheriff’s Office, as well as the Cortez and Grand Junction Police Departments to locate the suspect.

The Governor’s warrant was necessary after Barnett refused to waive his right to extradition.

The Coconino County Attorney’s Office is now responsible for prosecuting the case.