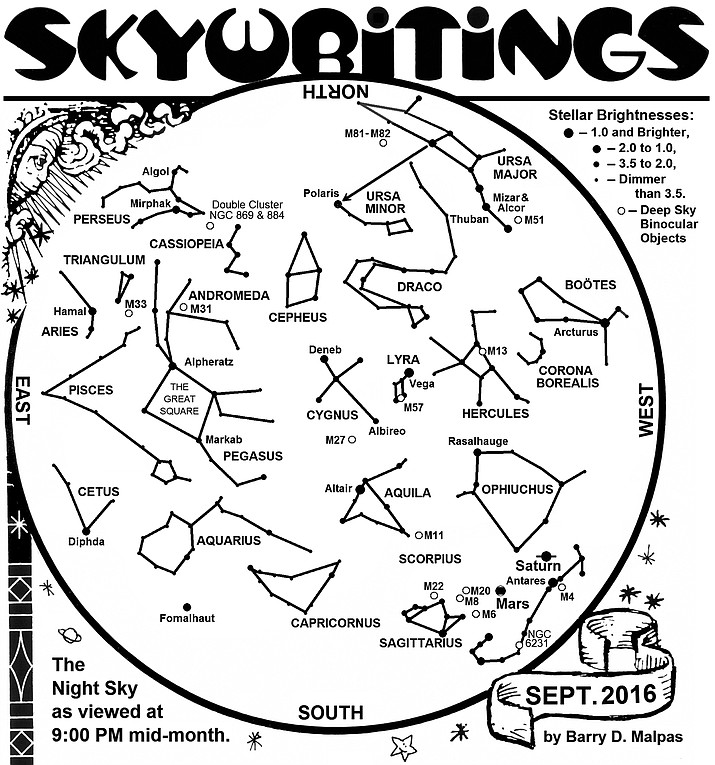 Since the invention of the telescope, and the realization that planets were not just moving stars, but rather bodies that reflect sunlight and orbit about the Sun much as the Earth does, people have considered the possibility that life might exist beyond our own planet.

The first ideas conjectured were that they must contain life, because why else would the creator have made the planets other than to support life as it does here on Earth? Although unsupported by any scientific facts, this concept was a commonly accepted notion from the early 1600s through the 19th century. As astronomy and technology advanced, scientific methodology and rigor replaced religious supposition. In 1877, the Italian astronomer Giovanni Schiaparelli described Martian features that he called “canali,” the Italian word for channels. This term was soon translated into English as canals, the difference implying that canals are created by sentient beings.

This spurred on people like Percival Lowell to try to discover proof of life on Mars. Since the 1930s through to the present, with more modern and larger telescopes, along with planetary spacecraft, the idea of finding intelligent life within our solar system is considered highly speculative at best. However, we still do not have the scientific evidence to determine whether microbial life may exist elsewhere in the solar family. Following are a few interesting candidates where astro-biologists think primitive alien life could have spawned.

Mars – the fourth planet from the Sun remains the most popular location for hunting other-worldly protoplasm. Most intriguing are dark stripes that appear in the Martian summertime at Horowitz crater which are likely to be salty melt-water just a few centimeters beneath Mars’ dusty surface.

Titan – Saturn’s largest moon is also the second largest moon in the solar system, and larger than the planet Mercury. It is also the only moon to have clouds, a planet-like atmosphere, and liquid lakes. Despite odd ingredients, and Titan’s frigid temperatures, it is a world where organic chemistry is definitely happening.

So, what does it take to sustain life? All the bodies in the solar system are constantly bombarded with small meteorites and dust which often contain organic materials. Although we usually consider life, even the smallest of things viewed under a microscope, as requiring the same conditions we usually observe in our every-day lives, such as water, oxygen, and moderate temperatures, we need only look to Earth for living things referred to as extremophiles, living organisms that exist under extreme conditions. So, we may yet discover living things in our own solar neighborhood.