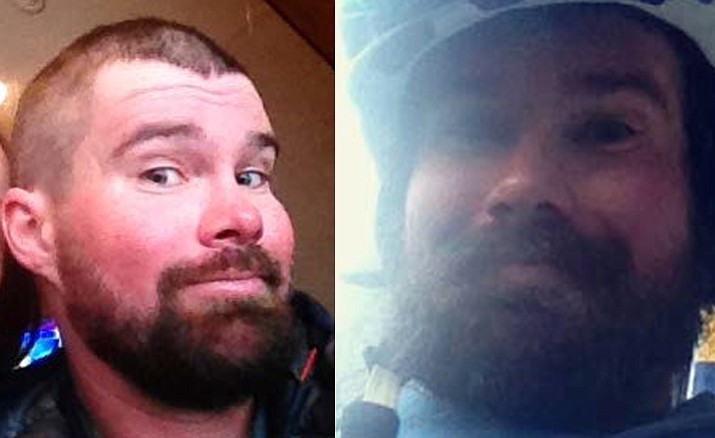 Grand Canyon, Ariz. – On Tuesday, September 20th National Park Service personnel located a body on the Colorado River at River Mile 139. Today park rangers responded and recovered the body, which was transported to the rim by helicopter and transferred to the Coconino County Medical Examiner. Based on evidence found with the body, it is believed to be that of missing 34 year old river guide Joshua Tourjee.

Tourjee was reported missing by his river trip on September 12th when he failed to return to camp after visiting a neighboring river camp. The National Park Service conducted a multi-day Search and Rescue operation.