Payne appointed to WUSD school board 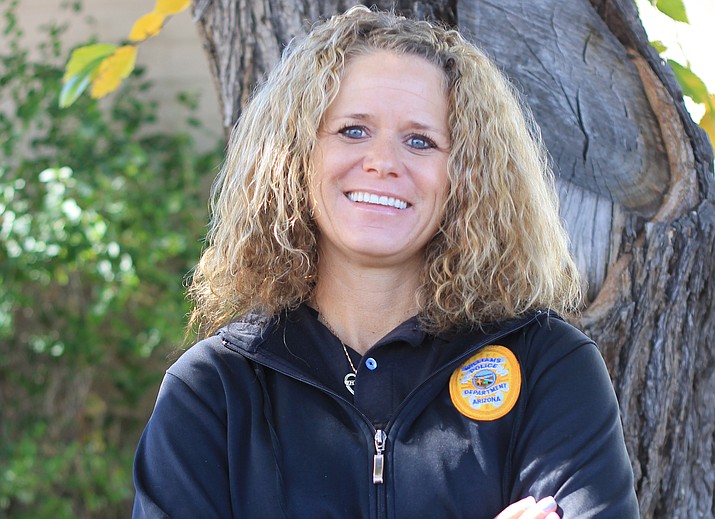 WILLIAMS, Ariz. — Williams resident Leah Payne has been selected to replace outgoing board member Thomas Ross, who resigned July 27. Payne is running unopposed and will begin her term on Jan. 1, 2017.

Payne applied for the position through Coconino County Board of Supervisors and was interviewed by an advisory committee consisting of district residents and a current board member.

To be eligible to serve on the governing board, a candidate must be a registered voter of the state of Arizona, a resident of Williams Unified School District (WUSD) for at least one year prior to the appointment, and may not be an employee or have a spouse who is an employee of the district.

“I was unaware of the school board situation but I was approached by a couple of people and asked if I was interested in it (the board position),” Payne said. “So I put some thought into it and discussed it with Lee and thought sure why not.”

Payne grew up in Jackson, Wyoming and went to college at Northern Arizona University where she studied Health Education. She lived in Flagstaff for 12 years and met her husband, Lee Payne there. They moved to Williams in 2001 and have one son, Kolby, who is a freshman at Williams High School. Lee Payne is a Williams City Council member and firefighter for Kaibab National Forest.

“I decided at some point I would like to be more involved with his (Kolby’s) academics, so it felt like it fell into my lap and was the perfect thing that I was looking for,” Payne said.

Payne has been involved with the Williams Booster Club and has participated in many fundraising events for Williams youth sports programs. She also works as the animal control officer for the city of Williams. As an employee of the Williams Police Department, she is responsible for capturing and impounding dangerous or stray animals, enforces licensing laws and investigates cases of animal cruelty.

Although Payne doesn’t begin her term until Jan. 1, she has been attending numerous workshops with the Coconino County School Superintendent’s office. She has been learning about board policies and procedures along with other new board members.

“I hope I can help make a difference in a positive way,” she said. “I expect people to not like all the decisions that are made but that goes with any kind of board. You can’t make everybody happy but I’d like to try. This is a great way for me to get more involved with our youth and our community.”