Election results roll in for county and state officials, props 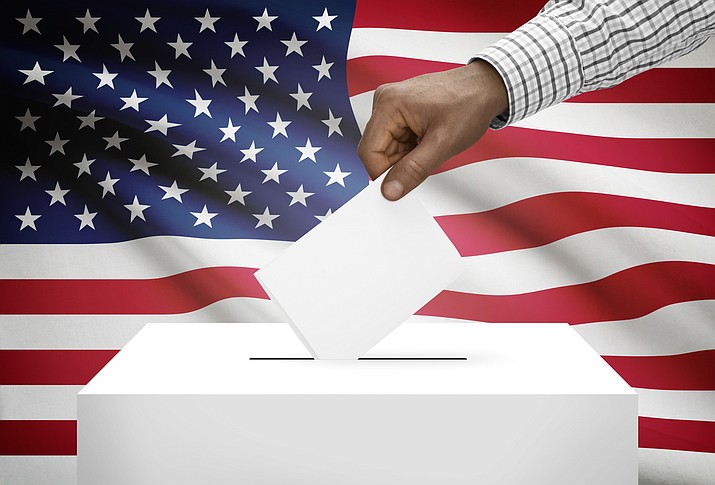 WILLIAMS, Ariz. - Election results have been decided in some races while others remain undecided as ballots continue to be counted throughout the state.

According to Coconino County Recorder Patty Hansen, as of Nov. 9 the county still needs to process about 10,000 early ballots and 5,000 provisional ballots county-wide.

“My guess is that there will be a few hundred from Williams in those that need to be counted,” Hansen said.

Hansen said the county hopes to have the counting and processing of ballots done by Nov. 21 or 22.

“It’s a slow process to get all the provisionals done,” She said.

Hansen said the county will continue to update the counts on the Coconino County Elections website: http://www.coconino.az.gov/elections

The following are the latest vote tallies for races in Coconino County and Williams:

Dawn Trapp is leading in the Williams City Council race with 51 percent of the vote, compared to George Otero with 47 percent with 928 votes counted.

Democrat Matt Ryan is in the lead in the Coconino County District 3 supervisor race with 57 percent of the vote, compared to Republican Christine Gannon's 42 percent with 10,173 votes counted.

Coconino County is set to defeat a proposed property tax override for Coconino Community College. The vote is 47 percent for Proposition 410 and 53 percent against with 43,939 votes counted.

Unofficial tallies show voters have approved Proposition 206 to boost the state’s minimum wage and to require employers to provide paid sick time. The proposition raises the state’s current $8.05 per hour minimum wage to $12 by 2020. Employers with fewer than 15 employees must provide their workers with 24 hours of paid sick time per year and those employers with 15 or more employees must provide each worker with at least 40 hours per year.

Unofficial tallies show voters have rejected Proposition 205 to legalize marijuana in Arizona. The proposition called for legalizing possession and consumption of marijuana by adults 21 and older. Medical marijuana was legalized in Arizona in 1996.

The Secretary of State will declare the winners of the election during the official state canvass, which is to be held on the fourth Monday following the General Election, Dec. 5.