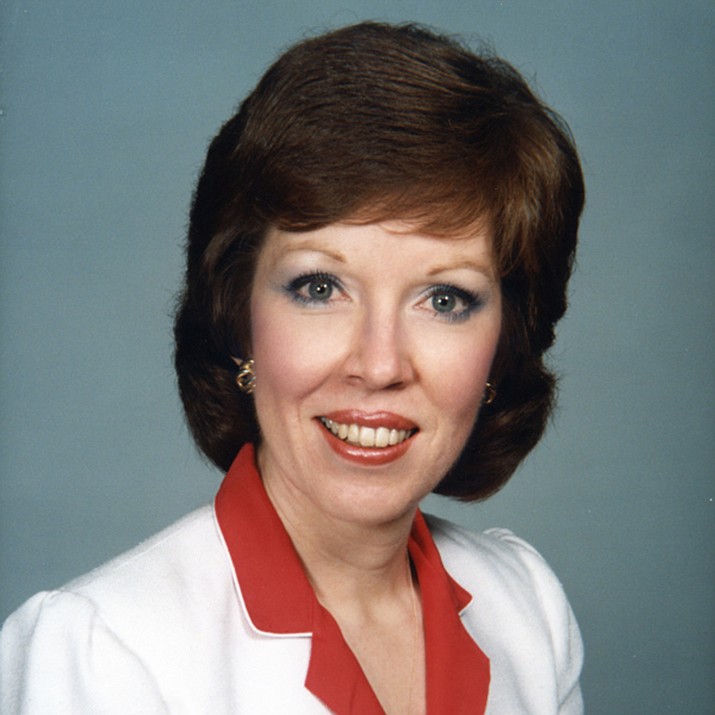 A close friend, Warren Fey, and her brother, Allan Duncan, were by her side at the time of her transition. Dory died from complications of Alzheimer’s. The disease had been evident for the last 15 years of Dory’s life, progressively taking away everything that she ever knew, until it finally took her life.

Dory was born September, 1947, In Flagstaff, Arizona. She was born to loving parents Marshall and Ruth Ann Duncan. Dory was reared in Williams, arizona until she graduated from Williams High School in 1965. She was an excellent student that excelled in academics, was involved in student government, class president, theatre, band, pom pom girls, National Honor Society, editor of the year book staff, and Arizona Girl State delegate.

Upon graduation, Dory enrolled in an all-girls school, Stephens’ College in Columbia, Missouri, for two years before transferring to University of Denver, where she received her bachelor of arts degree in broadcast television production.

After graduation, Dory was hired by KMGH Channel 7 in Denver, Colorado. During her 30-year career, her main passion was being a television producer. She produced and edited many shows. For the 1984-1985 television season, Dory won an Emmy for “On the Lookout,” in the informational/instructional catagory. Dory preferred being behind the scenes, but in the early 80s she produced and starred in a show called “Cameo,” about women’s issues and Denver-area human interest stories. She disliked being in front of the camera, but she was proud of the show.

Dory loved culture, theatre, performing arts, and sacred dance. For Dory, Denver was the city she loved, and she lived there from college until she passed away. She was involved in sacred dancing and her group performed in many places in the Denver area in front of large crowds.

Later in life, Dory married Donald Bensinger, a college friend. They both loved to travel together, discovering new things, enjoyed theatre and the arts, and collecting fine Native American art.

Bensinger was a devoted husband who loved Dory. He was her main caregiver until his passing in 2012.

Dory was a very thoughtful person. She was considerate, introspective, contemplative, reflective, friendly, and always had a smile.

She is survived by her brother, Allan Duncan of Williams Arizona, her sister Bonnie Duncan of Tigard, Oregon, and her friend Warren Fey of Aurora, Colorado. She is also survived by Toby Eddy, Nathan Eddy and Susan Duncan Winn, Bonnie’s three children. Dory’s parents proceeded her in death.

Dory’s Celebration of Life service will be held at Newcomer’s Mortuary in Aurora Co. on Saturday, Nov. 12, at 10 a.m. A reception and brunch will follow.