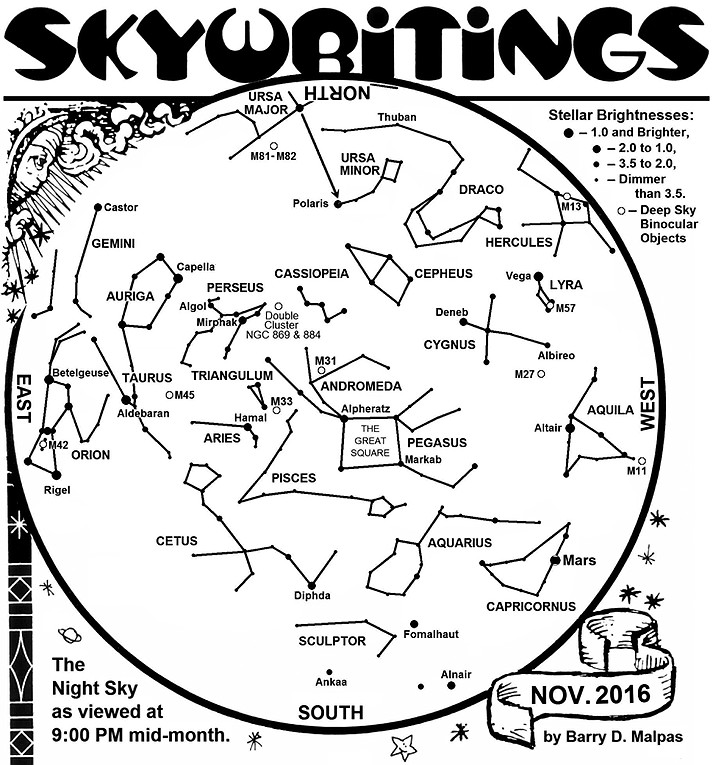 Astronomers and physicists have had a pretty good understanding about what we see out in the cosmos with the application of Newton’s and Einstein’s equations that deal with gravity and space. However, astronomical studies have indicated that some unknown factors may either be influencing certain calculations or that there may be missing parts to the equations with respect to the understanding of gravitation. These factors have been called Dark Matter and Dark Energy.

The wavelengths of light from luminous objects that move with respect to an observer on Earth changes according to the direction and velocity of the object. This phenomenon is known as the Doppler Effect (or red-shift). Using the Doppler Effect, astronomers can determine the velocities of various stars in a galaxy, and then determine the center of mass of each galaxy. In 1933, Fritz Zwicky made luminosity and Doppler red-shift measurements to determine the masses of galaxies. What he discovered was that, according to Newton's Law of Gravitation and Einstein's General Relativity Theory, the velocity of stars further out from the center of a galaxy were traveling much faster than they should for the previously calculated mass of each galaxy. His conclusion was that there must be some sort of dark matter that did not emit light but added to the mass of the galaxies, accounting for the discrepancy.

When stars orbit a central mass, the stars at the outer edges of a galaxy should be moving slower than those closer to the center.

However, measurements of the velocities of the outer stars resulted in much higher values than expected for the mass determined from the luminosity measurements. These measurements implied that there was much more mass in these galaxies than could be accounted for by the normal calculations.

Since then, other scientists have confirmed the measurements and estimate that about 95 percent of the total mass of the universe is dark matter, or matter that they cannot see.

The problem with this argument is that black holes would also affect the orbits of any galaxies or stars that passed by, and this has not been observed.

Another possibility requires a Modified Newtonian Dynamics Theory, which proposes that, at higher velocities seen in stars at the outer edges of galaxies, gravitational attraction might fall off as a simple inverse of the separation instead of the inverse-square of the separation in the Universal Gravitation Equation.

This would allow stars on the outer edge of a galaxy to be held by a stronger gravitational pull. However, it would turn gravitational physics on its head.

Another postulated concept is the existence of large quantities of particles, such as neutrinos, to account for the added mass.

Everything in the universe has been observed to be expanding away from a center point, presumably the source of the Big Bang that took place some 13.8 billion years ago. Scientists and astronomers have calculated that the expansion would eventually slow down with time, because of the mutual gravitational attraction between the galaxies.

However, this does not seem to be the case, as the universe has recently been observed to be expanding at an increasingly faster rate.

The problem with dark energy

The existence of dark energy begs the question of why it only affects galaxies and not smaller objects.

Some physicists have hypothesized that dark energy may imply that the General Relativity Theory may not apply in certain situations. Others have theorized that instead of being anti-gravitation, it could it be a characteristic of space or perhaps some other unknown force that is applicable to only extremely large masses like galaxies.

Dark matter and dark energy affect gravitation in opposite ways. Dark matter is invisible material that seems to add to the gravitation in galaxies. Dark energy seems to accelerate the expansion of the universe. Being dark, neither one has been directly observed, only implied by the effects on matter that can be seen.

Each is really a way for astronomers to explain these visual anomalies observed in the gravitational forces of objects measured on the size scale of galaxies. The one fascinating aspect about physics, and astronomy especially, is when one question is answered, more questions arise.