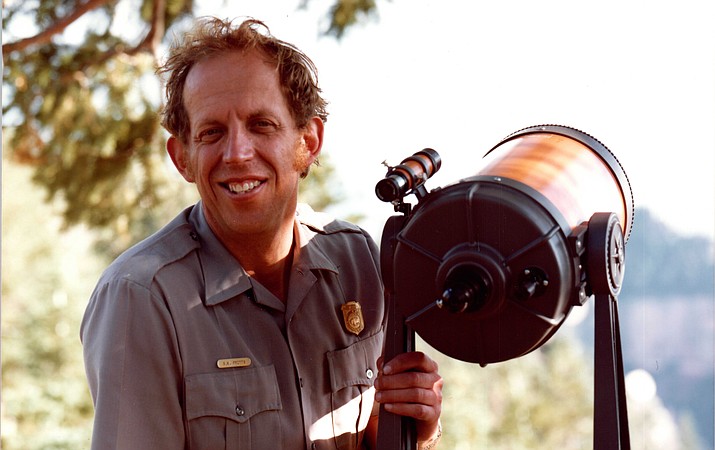 He served in the Air Force Police from 1956 to 1960 and graduated from Montana State University in 1964. He worked for the National Park Service at Sequoia, Mount Rainier and the North Cascades as a Park Ranger. He retired from Grand Canyon National Park in 2008 after 48 years of service.

He was preceded in death by his wife Donna Fritts.

A celebration of life was held at Grand Canyon National Park Nov. 30.