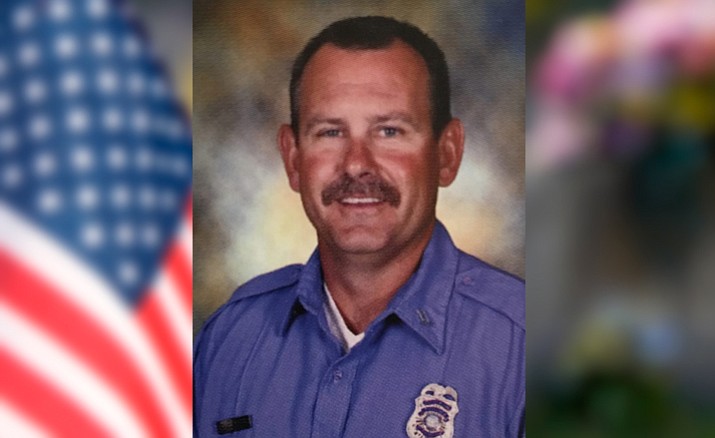 Phoenix fire captain Chris Fitzmaurice was killed after his Polaris UTV struck a ditch near Tusayan.

TUSAYAN, Ariz. — A 45-year-old Cave Creek, Arizona man was killed Nov. 25 in an off road vehicle accident while hunting in northern Arizona.

Christopher Fitzmaurice and a friend were on an elk hunt south of the Grand Canyon and Tusayan. Fitzmaurice was driving his Polaris Ranger when the vehicle rolled over and landed on him. His friend was unable to lift the machine off Fitzmaurice and free him.

The Northern Arizona Regional 911 center received a call around 6:39 a.m. Friday from the passenger of the crashed UTV, stating his friend and driver of the UTV was pinned under the vehicle and not breathing. Rangers from the National Park Service at Grand Canyon, Coconino County Sheriff’s deputies, Tusayan Fire Department and Guardian Medical responded to the accident location on Forest Road 328, about six miles off State Route 64.

Medics arrived at the scene about 25 minutes after the call. They were able to lift the vehicle off Fitzmaurice, but he had no pulse and was pronounced deceased at the scene.

Coconino County Sheriff commander Rex Gilliland, along with investigators, determined that speed was the primary factor in the accident based on evidence at the scene and information provided by the passenger. Gilliland said Fitzmaurice was travelling too fast while headed into a series of turns in the road, causing his vehicle to slide. The front passenger tire struck a dirt berm of a water drainage ditch alongside the roadway. This caused the vehicle to roll over on the driver’s side. Neither Fitzmaurice nor his passenger were wearing their seatbelts and both were ejected from the vehicle. Fitzmaurice was transported to the Coconino County Medical Examiner’s office where an autopsy will be performed to determine the cause of death. The passenger received no injuries in the accident.

Fitzmaurice was a captain with the Phoenix Fire Department and was a veteran of more than 20 years. He is survived by his wife and four daughters. According to the United Phoenix Firefighters Association, a GoFundMe account has been set up to aid his family. Those wishing to contribute can do so by visiting gofundme.com/chrisfitzmaurice.