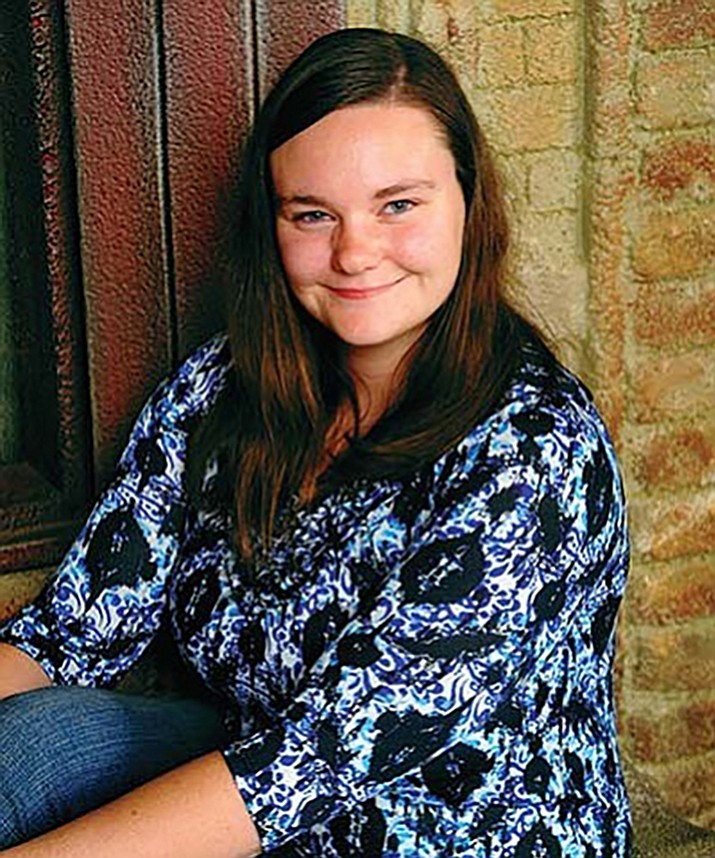 Brianna Renee Drake, daughter of Keith and Melissa (Malone) Drake of Flagstaff and Diane (Apland) Drake of Peyton, Colorado passed away at the age of 18 years old in a motor vehicle accident on August 21 near Valle, Arizona.

Brianna was born in Colorado Springs, Colorado. She grew up in Peyton and attended Peyton Schools through her sophomore year.

She moved to Tusayan in 2014 where she graduated from Grand Canyon High School in May, 2016. Bri enjoyed family and many friends in the communities of Tusayan, Peyton and Flagstaff.

Her closest confidante, advisor, supporter and guide was always her little sister, Danielle. She was employed at both Grand Canyon Helicopters and National Geographic Visitor's Center/IMAX, and enjoyed her jobs, her coworkers, meeting all the Grand Canyon visitors and her new independence.

She is preceded in death by her grandparents Esther (Merle) and Vern Drake and uncles Vern (Bud) and Timothy (Dusty) Drake. Brianna's life will be celebrated in a memorial service at the Shrine of the Ages in Grand Canyon National Park on Friday, August 26 at 10 a.m. In lieu of flowers, donations may be given to the Coconino Humane Association.