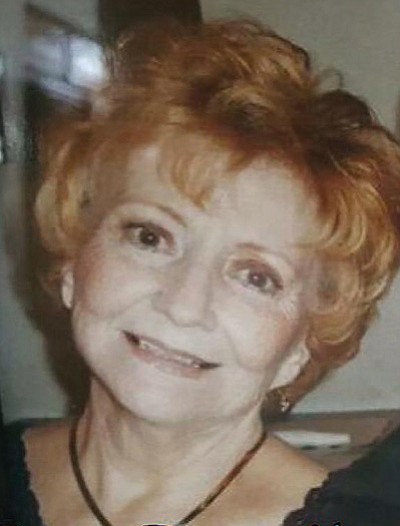 Adams was born on Petit Jean Mountain in Arkansas. Adams and her husband were former residents of Williams, Arizona (1992-2002) and she worked at the Grand Canyon Railway during her residence in Williams.