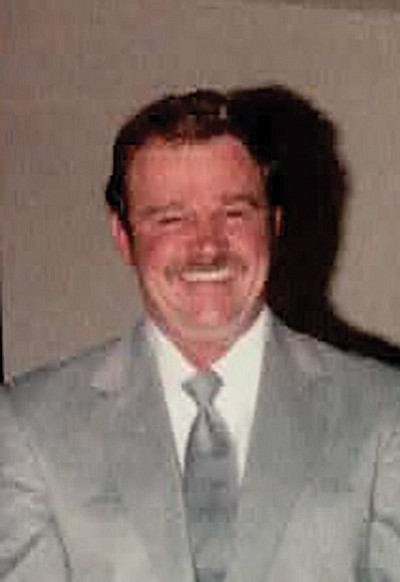 Russell William Davis was born May 9, 1949 in Seligman, Arizona. He passed away April 12, 2016. He graduated from Williams High School in 1967, and lived in several northern Arizona cities until settling in the Kingman area in the early 70s. Russell's love of hunting and fishing led the way for many outdoor adventures and cherished memories that will never be forgotten.

Russell is preceded in death by his father Virgil, mother Ella Marie, brothers Virgil Jr. and Pete Jr., and sisters Shirley and Wilemina. He is survived by his greatest love, his best friend, and his precious wife, Cathy. He leaves behind his stepfather, Pete and siblings Kenny (Sally), Caroline (Gerald), Lorraine, David (Teenie), Marie (George), and Annette (Sonny). He also leaves behind children who will miss him terribly: Roger (Tony), Rhonda (John), Rayedda (Bill), Cathy (Dean), and Justin (Misha). His incredible legacy will always be his beloved grandchildren Brandyn, Chad, Caitlynn, Cody, Russell, Logan, Payden, Ashton, Bryson, and Jordan, as well as his great grandchild, Brooklyn.