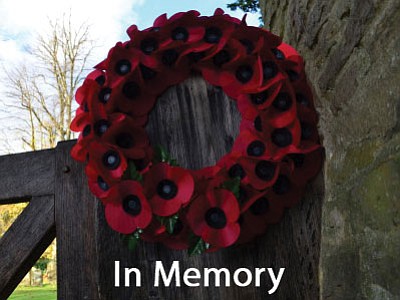 In loving memory of Daniel T. Howard, a WWII vet, who passed away on Friday, February 20, 2015, at his home in Williams, Arizona with his youngest son, Billy, at his side.

He is preceded in death by his wife of almost 60 years (Evelyn), his father, mother, three brothers, 11 sisters, daughter (Fern), granddaughter (Amanda), and grandson (Roy Jr.).

Services were held on February 28, 2015, at the American Legion Hut in Williams, Arizona.