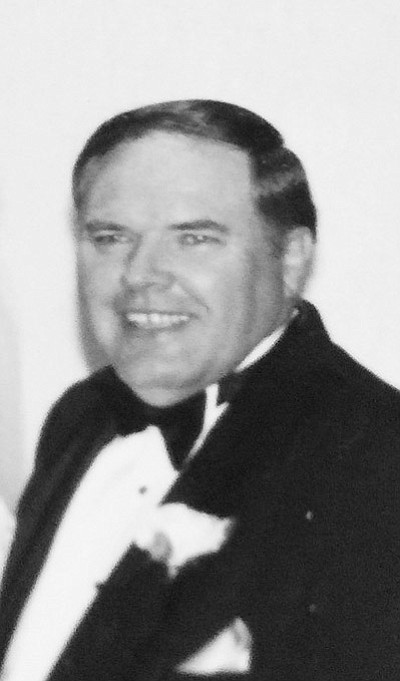 Larry John Norfolk, age 75, passed away peacefully in his sleep on July 9 in Williams, Arizona.

Larry was born November 9, 1939 in Huron, South Dakota. He was the second of six boys born to John and Ava Norfolk.

After graduating from high school and attending college, he started his career in sales.

In 1963 he married, and to this union were born four children, Laurie, Tom, Sherri and John.

The family lived in Arizona, California and later returned home to South Dakota.

Larry loved flea markets and was a life long collector of Mickey Mouse items. In his later years he would spend winters in Arizona doing flea markets and decided to make his permanent residence in Williams where he had a great number of friends who took great care of him.

Larry is survived by his four children and their families, his five brothers Richard (Patti) and David (Eva) of California, Donald (Linda) of Wisconsin, Robert (Lisa) of Iowa and Steven (Mary) of South Dakota and many nieces and nephews.

He was preceded in death by his parents.

Per Larry's request, he will be buried beside his parents, in the family plot in Huron, South Dakota. A private family burial service will be presided over by his nephew, Father Jeff Norfolk.

Throughout our lives we meet many people, some stay, some go and some cross our paths regularly. That is how we knew Larry. We didn't know a lot about his family, his life or even his problems, but we knew that when we met him around town, he had a friendly handshake and he always asked about our families. Larry always asked very sincerely, "How are you doing? Is everything okay? Can I help?" We only hope we showed that much concern for him and, if not, we wish we had.

God sends angels into our lives in many different ways and for many different reasons. Maybe Larry was sent here so we could see that while he may not have had much to give, what he did give was truly given with love; it might be that handshake, that concern or it might have been a flower he had just picked, but he always brightened our day.

Larry was happy and content. He didn't want to be fussed over and he didn't need many things and he cherished all of his friends. We are honored to have been included as his friends and we will always think of him as one of our angels.