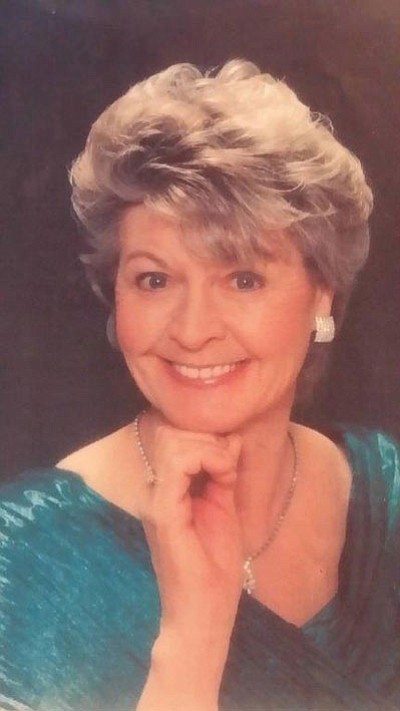 Carma Jean Lee, age 72, of Williams, died peacefully on June 26, 2015 in Glendale, Arizona after a brief struggle with cancer. She was born on April 4, 1943, in Loma Linda, California, the daughter of Ben Finch and Ruby Finch. Carma spent several years as a housewife while raising five children. Carma later worked as a construction foreman and then as a school bus driver for Alhambra School District. She continued driving a bus in northern Arizona after she and John moved to Williams. Carma had many hobbies and interests, which included cooking, sewing quilts and painting. Carma eventually began using her painting skills painting floral designs on glassware, which were later sold in boutiques along the famous Route 66. She also had a passion for animals and spent much of her time volunteering for an animal rescue center in Williams. Carma was a wonderful wife, mother, sister, grandmother and great grandmother. She is survived by her husband of 48 years, John D. Lee, five children: Camren (Hays) Yogerst, Christy (Lee) Goldman, Brad Lee, John Lee and Taunya (Lee) Sewell, 10 grandchildren and 13 great grandchildren, sister Karen (Finch) Moses of Rimrock, Arizona and brother, Jimmy Finch of Sandy Ridge, North Carolina. A Celebration of Life was held on July 9 at First Christian Church in Phoenix, Arizona. A local memorial and pot luck dinner will be held at the Sultana Theater Aug. 22, 2015 from 11 a.m. until 2 p.m. In lieu of flowers the family is requesting donations be made to Hospice of the Valley, 13614 N. 59th Avenue, Glendale, Arizona 85304.