Dent appointed to School District Governing Board
Williams resident to sit on board through December 2016, replaces David Nenne 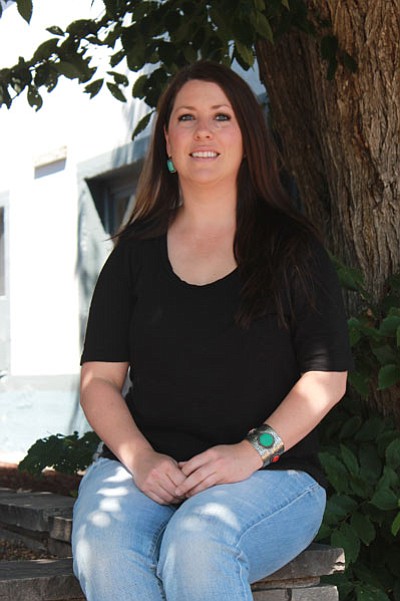 WILLIAMS, Ariz. - Williams' resident Carla Dent has been selected to replace outgoing board member David Nenne who resigned on April 15.

Dent applied for the position through Coconino County Board of Supervisors and was interviewed by an advisory committee consisting of district residents and a current board member. Dent will serve as a board member until Dec. 31, 2016.

To be eligible to serve on the governing board, a candidate must be a registered voter of the state of Arizona, a resident of Williams Unified School District (WUSD) for at least one year prior to the appointment, and may not be an employee or have a spouse who is an employee of the district.

"The main reason I decided to apply (for the governing board) was that I have three kids in the school district," Dent said. "And as a parent you don't always know what is going on at the schools. I want to learn a lot more about the schools."

Dent has spent many hours volunteering at the schools on field trips, helping in the classrooms and working at the Halloween carnival. She has also been on the youth football board and been the cheer coach.

Dent was born and raised in Williams alongside her four brothers. She graduated from Williams High School and met her husband Jeff Dent here. Jeff Dent owns McCullough Insurance.

"I'm looking forward to being on the board," Dent said. "My plan is to just sit and listen at first. I know a lot of community members, especially those with younger kids. Hopefully they will give me their input and give me something to voice."