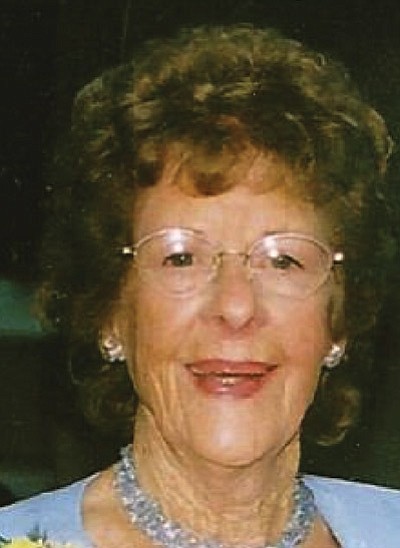 Lilly Jean Nard (neé Murphy) passed away on Sunday, Jan. 18, 2015, in Prescott, Arizona at the age of 87 in her home surrounded by family.

Raised as a native Arizona cowgirl, Lil became adept at raising and caring for various livestock, spending much of her childhood with her two brothers on various ranches throughout Yavapai County. Lil was a skilled equestrian, which earned her the crown of Prescott Frontier Days Rodeo Queen in 1947.

In 1948, Lil married William "Bill" Nard and together raised two daughters while residing in Flagstaff to work in the health care industry. Lil also worked as a business manager for the Forest Service in the Kaibab and Prescott National Forests where she later retired in 1995. Lil enjoyed snow skiing, golf, bowling, and line dancing. Mostly, she adored the joy her grandchildren and great-grandchildren brought her.

The family will hold a private memorial service and, in lieu of flowers, it is requested that donations be made to an organization that provided great assistance and support to her People Who Care PO Box 12977 Prescott, Arizona 86304. Condolences may be left on Lil Nard's online guest book at www.yourtribute.com.