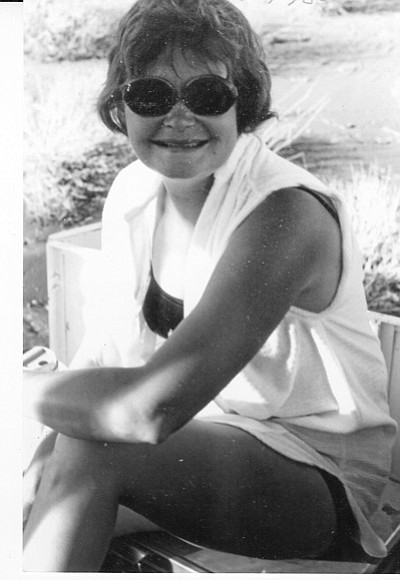 Our loving sister, mother and aunt Shirley J. Davis Fulton has passed away joining our Lord, her mother and brother. She was born October 16, 1941 in Strong City, Kansas and died January 31, 2015 in Tucson, Arizona at the age of 73. She graduated from Ash Fork High School in May of 1959. She joined the Navy in August of 1959 and was stationed at Treasure Island.

Services will be held at the First Baptist Church, 629 W. Grant Ave., Williams at 1 p.m. on Saturday, February 21, 2015. She will have military services at the graveside. There will be a potluck and get together at the American Legion following the services.