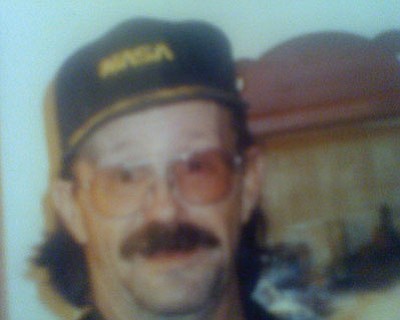 He went to Vietnam in 1972 and returned to Phoenix where he lived and worked as a Dogmag operator. He moved to Flagstaff in 1993. He worked in construction and ran a janitorial business. He volunteered at the Family Food Center, Hope Cottage and Sunshine Rescue Mission every day.

He moved to Williams in 2004 where he worked at Sportway Supplies for LaDonna and Marvin Weatherhead and for APS until 2008. Then he helped to build the treatment plant for CDM, where he received recognition for achievements he accomplished there. He continued working at APS until 2012.

A severe injury caused the illness, which ultimately resulted in his death. He loved God, the Constitution, his country, people and animals and he helped so many people in his lifetime. Services have not been scheduled at this time.