Letter to the editor: school focusing on academic achievement 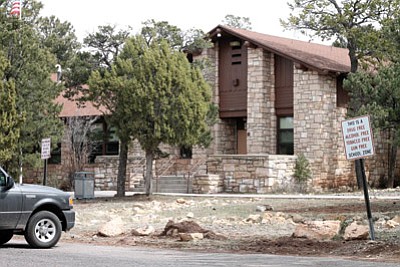 Head Start, a federally funded program for three and four year old children, was approved and will begin classes in the late fall. This free educational program for our children is currently accepting applications from parents. The federal government has specific requirements that families must meet in order for the children to attend. It will be offered on our campus.

We are so pleased to share with you that we have been able to recover the following money:

The state grants in which we have received funds include IDEA Basic (Sped), Title I, Title II, Title III, SEI, IDEA Preschool (Sped) and Vocational Education. Property taxes are used for the general operations of the school in providing day-by-day funding needs. The recovered grant funds can only be used for specific areas such as staff development, summer school or after school programs.

The district is still working to recover grant funds and writing new grants. We will keep you posted. We are thankful for the hard work of many.

Lastly, we have a new set of school site administrators. Dr. Javier Abrego (fondly known as Dr. J) was promoted from assistant principal to principal. Tom Rowland was hired for the assistant principal position. Dr. Shonny Bria (fondly known as Shonny) was awarded a continuing three year contract and is beginning her second year as Superintendent. Please drop by and meet the administration. Their door is open to you.