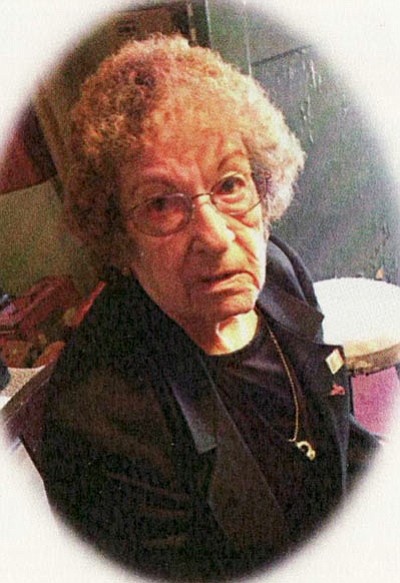 Maria Martin Sanchez passed away on Aug. 9, 2014 at her home in Williams, Arizona.

Funeral services were held Aug. 15, 2014 at the Chapel of the Chimes Memorial Park in Hayward, California.

Thank you to everyone who stood by our family before and during her illness, also at her funeral mass. Our hearts are broken at the loss of our beloved sister and aunt.