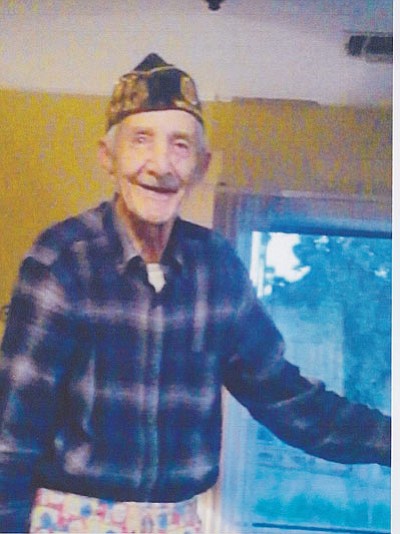 In his youth he served in the United States Navy as a pharmacist's mate. He saw action in the Pacific Theater as a medic during World War II. He was equally famous in the eyes of his grandchildren by the stories he painted of his past and also, by the delicious deer and elk jerky he would make and have to protect from little, sneaky hands.

Eugene was preceded in death by Josie, his loving wife of 59 years; grandson, Herman Mendoza Jr.; and two brothers, George of Hawaii and Gilbert of California.

He was known by many names: Dad, Lito, brother, friend... Eugene will be greatly missed by many and welcomed by those who have been waiting for him.