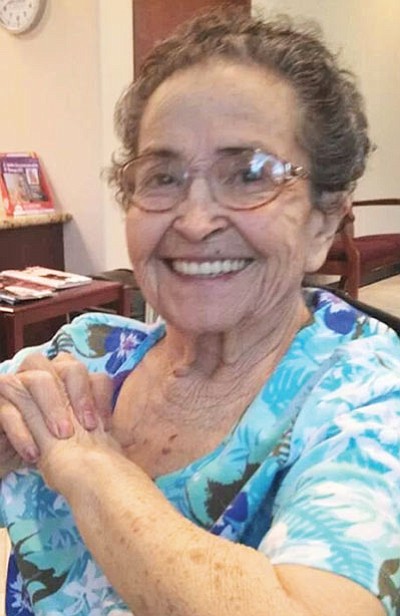 Bobbi was a loving homemaker of 62 years who loved to cook traditional Mexican food. Her greatest accomplishments were the treasured moments spent with her grandchildren and great-grandchildren. Her past time was spent in the pages of word search puzzles. She loved watching her telanovelas with her loving husband.

An online guestbook is available to sign at www.westcottfuneralhome.com.