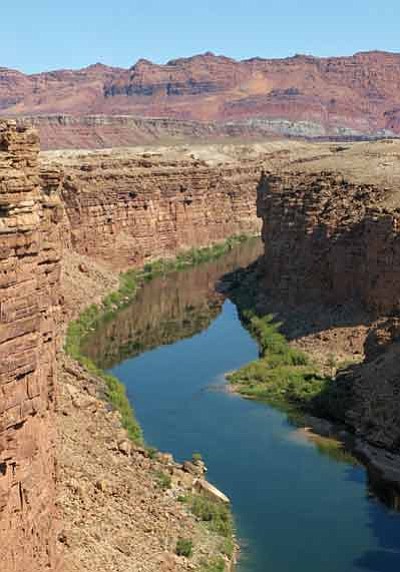 FLAGSTAFF, Ariz. - Thanks to Google Maps, a rafting trip across the Colorado River is now as simple as firing up your laptop.

On March 13, the popular search engine, partnering with nonprofit organization American Rivers, launched the virtual rafting journey to increase the public's understanding of water and river issues, according to the Associated Press.

American Rivers has labeled the Colorado River as the country's most endangered river.

Users will be able to travel along almost 300 miles of the Grand Canyon's treasured water source, starting from Lees Ferry and finishing at Pearce Ferry.

The Colorado River's Google street map view option joins the Taj Mahal and the Base Camp at Mt. Everest as places online adventurers can explore.

"We hope this inspires viewers to take an active interest in preserving it," Google's Karin Tuxen-Bettman told the Associated Press.