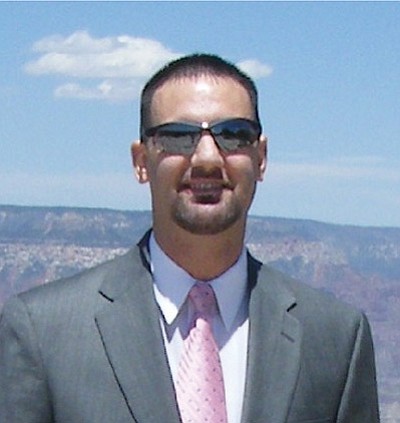 He attended Grand Canyon High School. He was a computer tech and a corrections officer. His hobbies included country singing and playing the guitar.