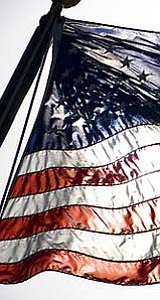 Coconino County is taking look at the provisional ballots so there could be some minor adjustments in the total in the next few days.

After the County provides the final tally, the town must canvass the vote by Sept. 15.

In other election news, Tusayan voters approved Proposition 401, the alternative expenditure limitation. Also known as the home rule option, the resolution passed with 60 percent of the 60 votes cast.

The alternative expenditure limitation allows the town to determine how much money it can spend in the next four years based on how much revenue will be available. If voters had not approved the home rule option, the town would have had to follow state-imposed expenditure limits, which would have reduced the budget by about more than a million dollars next fiscal year.